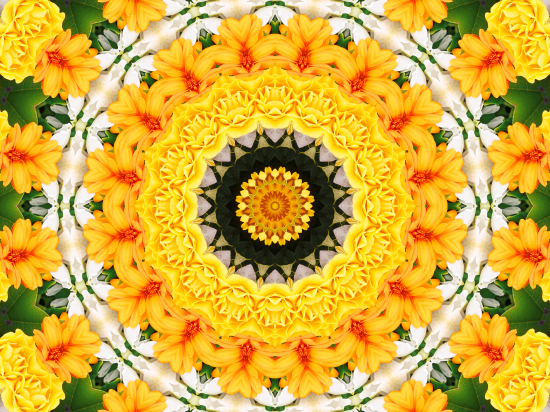 I had a Kaleidoscope as a child and I am sure that you did too. It was fascinating to be able to turn it and make an ever-changing array of images. It was not, however, a toy enjoyed exclusively by modern children.

Quite the opposite, According to Robert Morrison, in his book, The Regency Years, the Kaleidoscope, invented in 1816 by David Brewster, was the first fad novelty item. Here is a quote from the inventor: "

Had I managed my patent rightly, I would have made one hundred thousand pounds by it!… Infants are seen carrying them in their hands, the coachmen on their boxes are busy using them, and thousands of poor people make their bready by making and selling them."

Sounds familiar, doesn't it. The inventor of the Fidgit Spinner, as one example, almost certainly said the same thing.

Mr. Morrison, a scientist, was living during the Regency, the name given to the period in which King George III, famous for opposing the American Revolution, was struggling with a mental illness and his son, George IV, was made Regent, a temporary position. It was a hectic time in British life as it followed the War of 1812 with the United States and the long battle with Napoleon which ended at Waterloo. It was also a time of domestic unrest in the United Kingdom yet it also fostered the beginnings of modern consumer culture.

As it turned out, Mr. Brewster's invention was the first in a long line of fad items which has included everything from the Ithaca Kitty to LOL Surprise.

So, what is it about a Kaleidoscope that makes it so appealing?  I believe, its the combination of the mechanical with design and the ability of the user to use both to make art.  When you think about it, it may have been the very first screen.