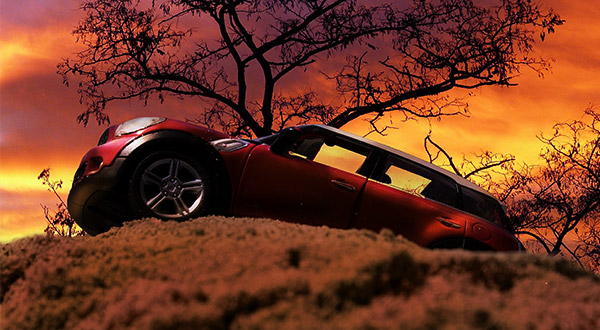 I can vividly remember the anticipation I felt as my fifteenth birthday approached. I was going to be able to get a license and be free (with some restrictions by my father) to go where I wanted. In retrospect, I believe it was a bigger day for me than turning twenty-one.

That was then and this is now and today's fifteen-year-olds could, apparently, care less about getting a license or driving. Those securing drivers licenses at the age of sixteen have dropped by 50% since the 1980s. Those in their twenties don't particularly want to drive either. As a result, carmakers are getting very concerned because new car sales are in decline.

Here are just some of the reasons cited:

As I see it, the decline in car culture will also manifest in children buying fewer toy cars. That old notion of almost tribal loyalty to a particular car brand ("my dad is a Chevy man" or "my dad only drives Fords") is long gone. NASCAR, the racing home of the American car brand, is struggling with sharply decreased attendance).

It was the love of driving and loyalty to a car brand that drove the popularity of the first Matchbox cars and, later, Hot Wheels. Will children who do not aspire to drive or care what car their parents drive (because their parents don't particularly care) extend their disdain to toy car purchases?

Do you agree or disagree that we are entering a post-automobile age? If you agree, what do you think popular toy car brands should be doing to accommodate a world in which driving is far less important to parent and child?