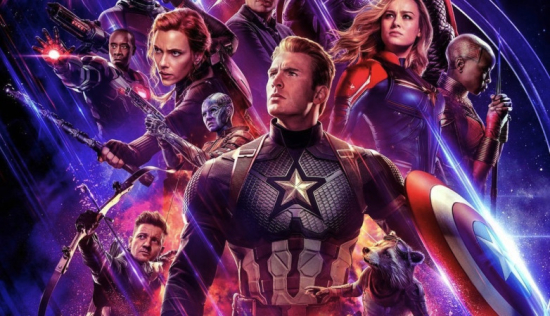 This headline from the Wall Street Journal just about says it all: "‘Avengers: Endgame’ Prompts Theaters to Plan 24-Hour Screenings, Double the Popcorn".

The movie will open in a record-breaking 4600 theatres with an an opening weekend expected to exceed $300 million. This history breaking opening will be great news for the Walt Disney Company but will its success in the theatre be matched by sales in the toy department? To what degree will Hasbro benefit from its licensing rights in the Avengers series?

I will get into that in a moment but first, a few comments on the phenomenon:

1.    Don't think that this is just another Avengers movie, according to the Journal: “Avengers: Endgame,…in its first week of presales on Fandango…sold five times as many tickets as did its predecessor, last year’s “Avengers: Infinity War".

2.    What is feeding the fervor is that this movie is the culmination of 21 previous movies which featured close to every Marvel character. Black Panther, Iron Man, Captain America, Thor, Spiderman and more will all be engaged in the fate of the Marvel Universe and that comes down to:

3.    Who is going to die? There is an anticipation that a lot of super-heroes are going to meet their demise and fans want to know who.

If you want to know about all 21 movies leading up to Endgame, you can get some one-minute summaries from this video on the Ringer website fittingly entitled: "‘Avengers: Endgame’: Everything You Need to Know".

So, what about the toys?

There is a reason to be cautious. Over the last few years, movie licenses have been hit and miss as tie-ins. The reasons being a weariness and wariness that have set in with toy consumers due to the sheer number of superhero releases each year. Children, and all fans for that matter, only have a finite amount of time, passion and money to invest so they have to pick and choose.

So the question is: Has the 21 previous Marvel movies leading up to this one ultimately led to toy fatigue or to a consummate moment in movie and maybe toy history? We are about to find out.

A thanks to Avengers fan, Andrew Gottlieb, for background information.