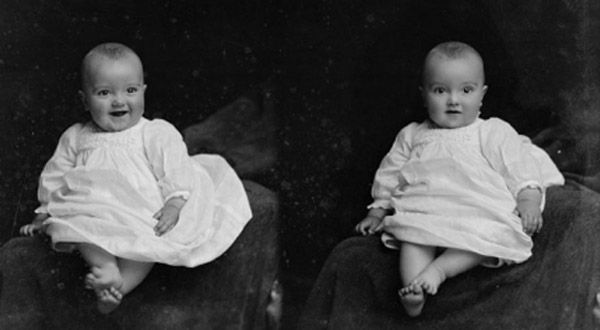 Children are ingesting more foreign objects lately.  The Forbes article, "Why More Kids Are Going To The ER For Swallowing Objects", states that "…the rate of young kids going to emergency departments for swallowing non-food items more than doubled from 1995 to 2015."

What's the reason? The most likely cause appears to be a distraction in parents caused by staring at mobile devices. This is the most safety-conscious generation of parents in history, so it is a bit ironic, isn't it?

Here is how the article lists the most frequently swallowed objects:

I am a bit surprised by the number of coins that are swallowed. After all, pennies, nickels, dimes and quarters are so much a smaller part of our lives in the 21st century (people used to wear coin changers on their belts, for God's sake). Where are all these coins coming from?

I think it is surprising that, as ubiquitous that toys are in a child's life, the percentage is relatively so small.  Good job toy industry.

Finally, I guess I am not surprised by the batteries but I am surprised that the amount of batteries ingested has increased 150 times over a twenty year period. Well, maybe not so surprising when you consider how small, button batteries have replaced D's, C's, AA's and AAA's.

In this age of overwhelming helicoptering, a lesson we will simply have to learn is that no matter how vigilant parents are, children will always swallow things. It's an important part of how they explore their strange new world.