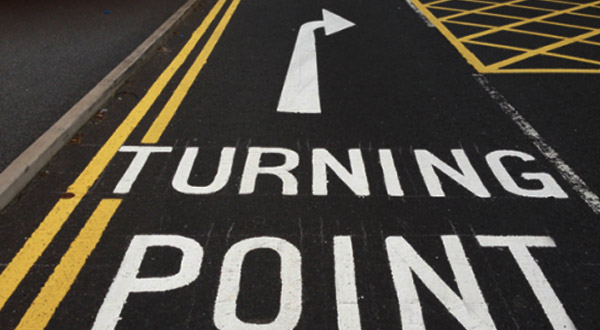 “How did you go bankrupt? Two ways. Gradually, then suddenly.”

When I think about what is now a crisis in bricks and mortar retailing, I recall an Ernest Hemingway quote in The Sun Also Rises. A character asks: “How did you go bankrupt?" The other character responds: "Two ways. Gradually, then suddenly.”

How did bricks and mortar retailing get into so much trouble? Two ways. Gradually and then suddenly.

The store closings, which started as a dribble, began to cascade in 2017. 15,000 stores have closed since that time with our own Toys R Us contributing 735.  Consider this April 10, Washington Post headline: "‘Retail apocalypse’ now: Analysts say 75,000 more U.S. stores could be doomed." The use of the term "apocalypse" seems a bit hyperbolic until you read this paragraph from Abha Bhattarai's article:

An estimated 75,000 stores that sell clothing, electronics and furniture will close by 2026, when online shopping is expected to make up 25 percent of retail sales, according to UBS. Roughly 16 percent of overall sales are made online.

Not only are stores closing but the remaining ones are getting smaller. Consider this quote from the article: "Big-box retailers such as Target and Ikea are also shrinking their store sizes … Sears said last week that it will open a handful of “Sears Home & Life” shops that are about one-tenth the size of its traditional department stores."
Why the closings? Two reasons: There were too many bricks and mortar stores in the market place and then the Internet began stealing customers. That shift towards online retailing is only going to increase as digital native Millenials and Z's become the majority of the consuming public.
What does that mean for the toy industry?
1.    We need to stay calm. Retailing is not going away, it is just moving to a new location: the Internet.
2.    150 years of retail thinking is going out the window. Toy companies are going to have to rethink the basic elements of what it means to sell a retailer.
3.    Digital retailing, unlike bricks and mortar, crosses borders so you may not be thinking globally but your competition is. That is going to have to change.
4.    And while we're thinking globally, bricks and mortar is flourishing in other parts of the world. China, in particular, offers a bevy of bricks and mortar retailers (Toys R Us and Kidsland to name just two). The answer may be "Go East Young Man".
The one constant in all of this change is that consumers want to consume. That's the good news. So, we are going to be just fine, we're just going to have to be flexible and change with the times. It's not easy but it's doable.