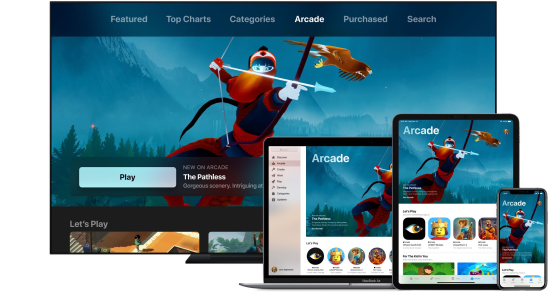 Wow! Apple just held a gala event to announce that it has created its own credit card, "Apple Card", a new subscription gaming service, "Apple Arcade", and a television and movie production company, "Apple TV+". 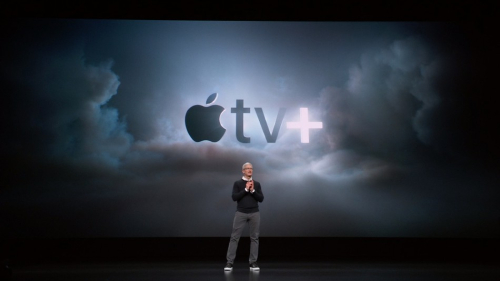 Each of these, on their own, is a major event. The credit card is not backed by a bank… it's funded by Apple. It's a digital card you use on your phone (although you can get a Titanium card if you wish). Apple Arcade puts the company right in the middle of the gaming business while Apple TV+ means that Apple will be creating new content for the likes of Steven Spielberg, Oprah and Reese Witherspoon.

This, of course, begs the question: What business is Apple in? We used to see them as a creator of innovative consumer technology, both on the software and hardware side. Now they are…a bank?; a video game store?; a television network?

It's not just the walls between play and entertainment that are collapsing before our eyes. Its the whole concept of clearly defined business silos.

All of this forces us to ask the question: What business are we in…today and tomorrow?