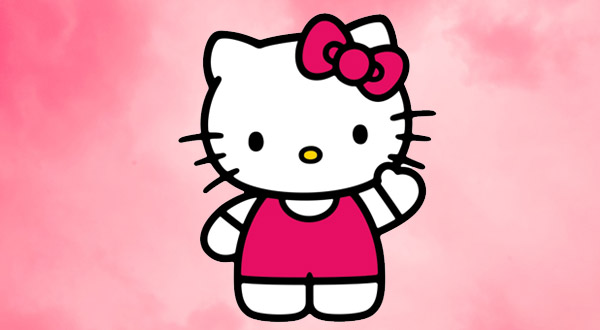 "Hello Kitty, I wish you well in your new movie. I know you appreciate it.
You don't have to say a thing."

Hello Kitty has no mouth. That presents an existential problem, because, well…….are you able to speak if you have no mouth?

That is just one of the issues that Warner Brothers will be facing in bringing the 45 year old Kitty to the big screen. It wouldn't be a problem if this was 1926 and there were no "talkies" yet. But, its 2019 and people will expect her to say something…or will they?

According to press reports, Warner Brothers spent five years persuading Sanrio to let them license the character whose brand value is estimated at $6 Billion. To give that some perspective,the top five toy brands are valued as followed

All well and good, but will the Kitty talk. Here is what well known media critic, Brooks Barnes had to say in his New York Times article: "Hello, Kitty! Warner Bros. Welcomes a Beloved Character": " A talking Kitty was once created for a pilot cartoon series in Japan, causing fans loyal to the cat’s mouthless look to become apoplectic, a Sanrio designer told The New York Times in 2010.” 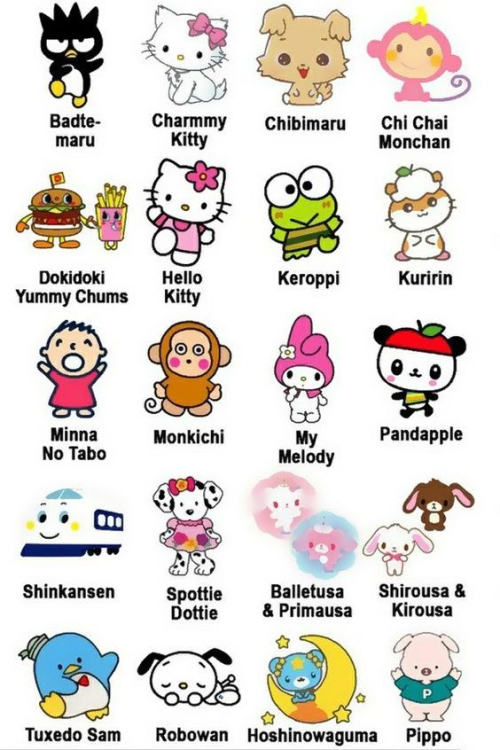 I think Sanrio and Warner would do well to keep her silent and let the other Sanrio characters do the talking. Here's why: When you never hear a character speak, he or she sounds like the voice in your head. The Peanuts specials always made me crazy because they sounded like nothing I expected.

Furthermore, Hello Kitty is special because she embraces all ages. In fact, she is probably the only cartoon character that is multi-generational in her appeal. 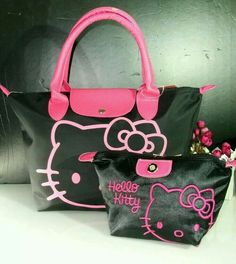 If she speaks, will she sound like an adult, a child, a cat? If she appears to juvenile will that be a turn-off for adults and If she sounds to sophisticated will that make her less attractive to children?

"Whatever the decision, Hello Kitty, I wish you well in your new movie.  I know you appreciate it. You don't have to say a thing."