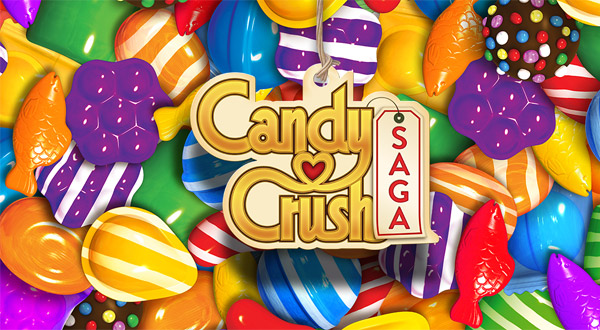 Those of us who work in the traditional toy business are familiar with the industry's standard business model: Create a product concept, source it in China, build some molds, manufacture it, ship it,and sell enough to make a profit. The toy industry business model is as old as the industrial revolution.

But what about video games, an industry based upon atoms and mobile devices rather than plastic and molds. How different is that business model?

In order to find out, I read an excellent article by Motley Fool author, Travis Hoium. After reading it, all I can say is: "Wow, what a difference!" The article, "Activision Blizzard's Challenge in the New World of Video Games", describes an industry and a business model that is different and still evolving.

The video game industry offers game producers a gross margin of 80%. That sounds great, but the cost of producing a video game runs around $100 million. The bet is a big one, like making a movie, and success demands scale.

Not only does it cost a lot of money to produce a game but the investment is going up rapidly. As Hoium puts puts it: "The games get more complicated, and users demand larger and larger worlds."

The old way of doing video game business is the pay up front model. The retailer (think GameStop) charges $50 and the consumer is able to access all aspects of the game. The new model (the Freemium model) offers the game on line and for free.  The end user,  however, has to keep paying money in order to fully engage the game (kind of a pay as you go model).

So, depending upon which business model you use, Freemium or up front price, you have to hit certain scales. Here is a chart Hoium created that explains the scale involved:

Video games like Fortnite and Candy Crush are Freemium games and they are where the industry seems to be going. Those who are in the pay up front model (and according to the author Activision is in that category) are struggling because end users are growing increasingly unwilling to lay out that kind of initial investment.

Travis Hoium feels that the video game business is in for a very rough ride until the competing business models gets straightened out. Until then, it is a bit awe inspiring to those of us who work in toys, that is is possible to hit these kinds of volume figures…and at an 80% gross margin no less.

Video games and toys are both tools of play. Its just that the business model and the sheer scale they demand are so different that it is hard to believe that we are both in the business of play.