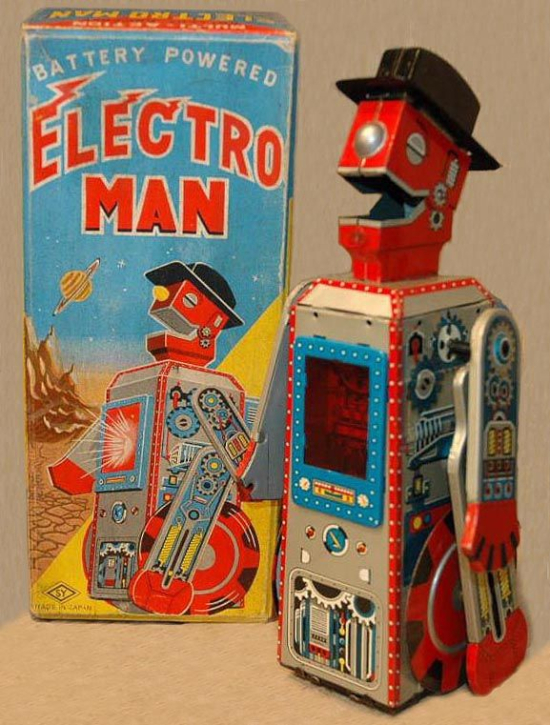 Over the past year, and certainly during Toy Fair in New York, I ended up in several conversations about packaging. The argument that I repeatedly heard was that since so many toys are being bought online that an investment in packaging is a waste of money. While that may be true for some merchandise categories and retailers like Amazon are promoting “frustration-free packaging,” in the toy business, for the most part, dramatic, engaging and strong-selling packaging is more important than ever before for three critical reasons.

First, when L.O.L. Surprise! brought unboxing into the play and made opening the package an integral part of the total toy experience, it created a sensation that has inspired a lot of toy companies to do the same. Companies like RedwoodVentures even made the package part of the toy, packing out its Smooshy Mushy Baby line in a magic baby bottle. These, and many other examples, have made the packaging part of the toy, a new standard, certainly in collectibles.

Secondly, there’s also another critical element of a brand experience driven by packaging. We’ve all seen the plethora of blind bags that have been staples of the collectible category for the past several seasons. (What’s more than a “plethora?” Because that’s what we’re talking about.) These add a complementary experience to the core play: the element of surprise. This is key to the collecting play pattern, and it drives incremental purchase as kids “chase” certain characters, or simply seek to build out their collections.

Finally, there is the classic use of packaging—selling the product and, in the toy biz at least, introducing the play. These may sound like two different ideas, but they serve the same essential communications function. Various studies say that anywhere from 70-to-82 percent of sales are still made at point of sale. This figure is probably lower in the toy industry where many toys are purchased as the result of a child’s request. It’s important, though, for companies like Vtech and LeapFrog who are trying to communicate a specific product attributes to parents. For other toys, windows that show off piece count can be a compelling selling tool. And, then there’s the time-tested “try-me” package that allows consumers to engage with the toy prior to purchase. If you want to segment your merchandising, of course, you can eliminate the “try-me” from goods sold only online, but that should be carefully considered because of the next point.

For children who receive the toys, the package is like the title screen of a movie. It begins the play. Some may argue that kids just rip into packages, and some do, but think of the impression that’s being made even in the few moments before the decimation begins. Some older kids really do read the packages to see what’s inside, and your package is your first impression. Moose does this particularly well with their Shoppies dolls. Look at the package, and the dolls are posed so that they look like they’re ready to jump out and start playing. The engagement begins while the blister is still intact. Walk down the toy aisles and compare that shelf presence to dolls that seem stiffly stapled to the back of a package. Yes, you get a great view of the product, but the dynamism is missing.

This is hardly news to many toy manufacturers. At Toy Fair, it was impressive to see how much investment had gone into packaging that would express each of the three points mentioned above—some all at once. It was exciting to see, for example, how much Hasbro had invested in redesigning packaging throughout all its lines. Other companies including Jazwares and WowWee were doing the same. You just looked at the packages, and you wanted to play with the toys.

There’s one other corollary to this as well, which is culturally significant. Americans, in particular, are more sensitive to, and appreciative of, good design than ever before.

We see it in all manner of product, and especially in preschool. (Which we’ll talk about in another post.) This sensitivity to good design began, as I see it, in 2002 when Philippe Starck introduced more than 50 home products for Target. High design entered the mass market, and virtually an entire generation has grown up with a more sophisticated sense of style, helped along in the ensuing years by countless web sites, social media and much more. Since the toy industry always reflects the culture, this sensitivity to design—helped immeasurably by more sophisticated manufacturing capabilities—is more compelling than ever.

From design to utility, packaging plays a pivotal role in the total toy experience. It’s risky to ignore it. And it’s why I think we should have a TOTY category specifically for the designers who are making dramatic, break-frame packaging to jumpstart the fun of any toy.