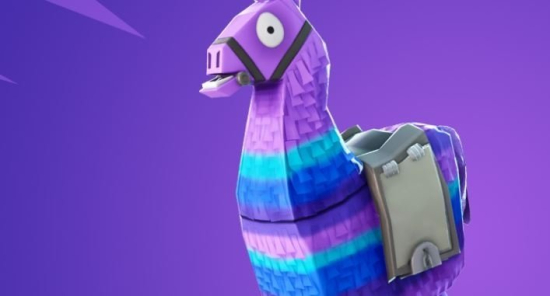 You have your "A List" animals (Bears, Elephants, Cats and Dogs) and you have your "B" and "C List" animals (Weasels, Porcupines, Anteaters and Wombats). It is rare that the "B" and "C' List animals make it to the major leagues, but over the last couple of years we have seen obscure animals like Narwhals and Sloths have their moment in the sun.

This year it appears to be the Llama's turn. A big part of the excitement is due to the massively popular Fortnite video game that features a Llama as well as the "Llama, Llama" series of books by Anna Dewdney. But all this excitement around llamas caused me to think: What other "B" and "C" List animals have made it to the big time? 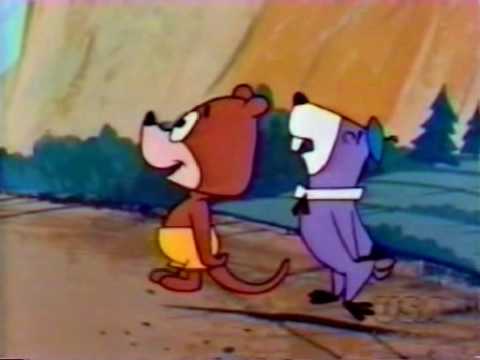 In the above image are pictured two characters from the Deputy Dawg Show, a shabbily made but endearing cartoon show that featured, of all things, a muskrat. Musky Muskrat (pictured on the left) may be the only muskrat star of which I am aware. Standing to his right is his companion, Vincent Van Gopher. There have been other gophers who have made it big ("Go Go Gophers" for one) but none with as great a name as Vincent. 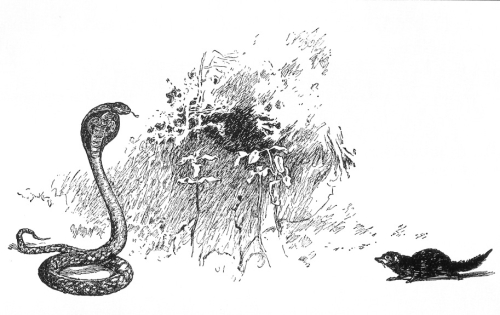 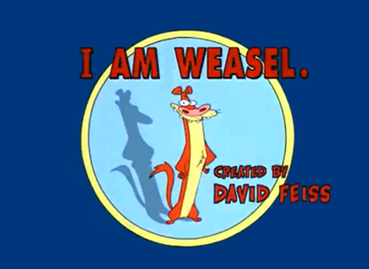 It's not easy finding a weasel who made it, much less a heroic weasel, but here we have "I Am Weasel". Originally aired as part of the "Cow and Chicken Show", he went on to his own eponymous show. 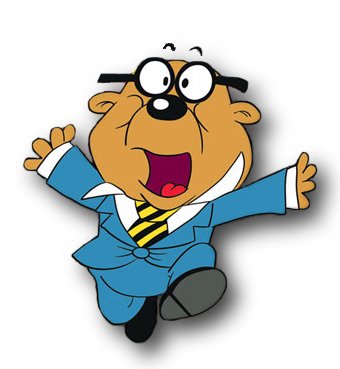 Penfold the Hamster is kind of a Dr. Watson to Danger Mouse's Sherlock Holmes. He is probably our most famous hamster, which I am sure makes other hamsters proud.

What other "B" and "C" List animals do you think need to be recognized?