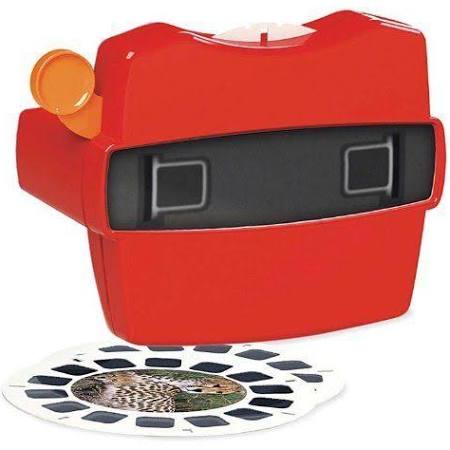 Mattel is late to the movie business and it seems like it is making up for lost time. How busy are they? Well, according to The Hollywood Reporter the company is also developing 22 television shows. The article, "Mattel Launching Slate of 22 Multi-Platform Television Shows (Exclusive)", reports that the shows will be a mixture of animation and live-action. The article states: "the shows will encompass a broad range of genres, including action-adventure, humor, game shows, music and others. They will be designed for a range of audiences, from toddlers and preschoolers to boys and girls to tweens, teens and families."

I think its a good move by Mattel. Rather than investing time and money in brands they rent (licensed properties like Disney Princesses (now with Hasbro)  and DC Entertainment (now with Spin Master), they are investing in their own properties. Something that is long overdue.

Of course, the challenge will be to produce movies and television shows that resonate with children and parents. If they do that successfully, it would create a powerful resurgence  that could change Mattel from a 20th century toy company into a 21st century entertainment powerhouse.