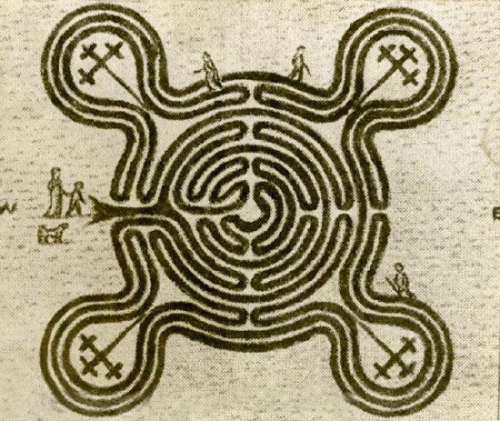 What are mazes? Are they a play environment, a game, a puzzle or, even in the case of Jason and the Minotaur, a form of terror followed by execution? Actually, they can be all those things and probably more. 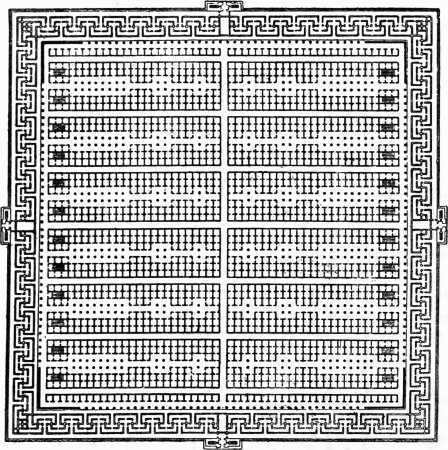 Mazes, also called labyrinths, appear to have started as play environments. The trick was to enter, get yourself lost and then find your way out. The first one to be written about dates to ancient Egypt.  They were constructed in corn fields and in formal gardens that employed hedges. Others were made out of bricks and mortar or even dirt. 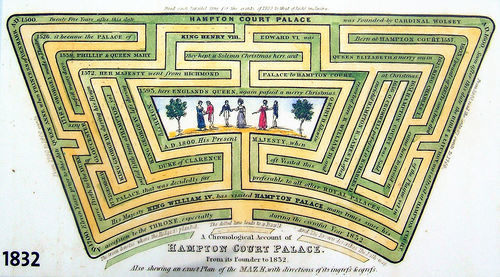 Hampton Court Maze as depicted in 1832

If you enjoy mazes, they can be found in a number of countries, most of them in Europe. In fact, there are fifteen in the United Kingdom, Hampton Court Maze being the most famous. 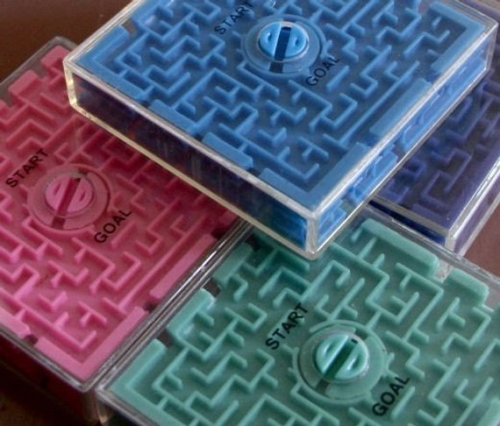 If you think about it, the current rage in escape rooms are a kind of 21st century version of the maze experience. In both cases, you have to figure your way out of a puzzle that contains you. 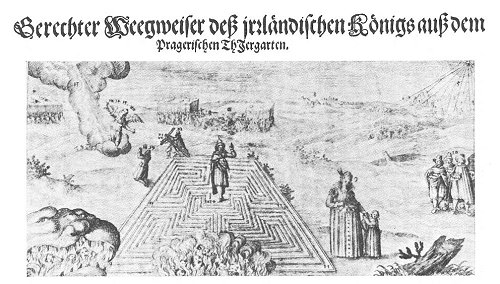 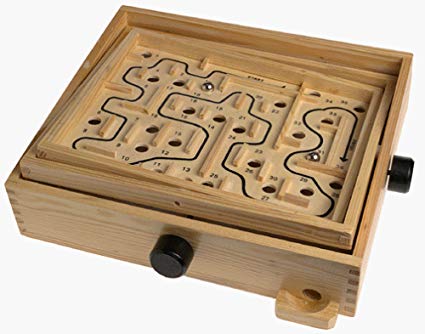 We in the toy industry today employ them as puzzles and games. Some versions employ a metal ball and are made of  plastic or wood. Others show up in color and activity books, there to be solved by pencil or crayon.