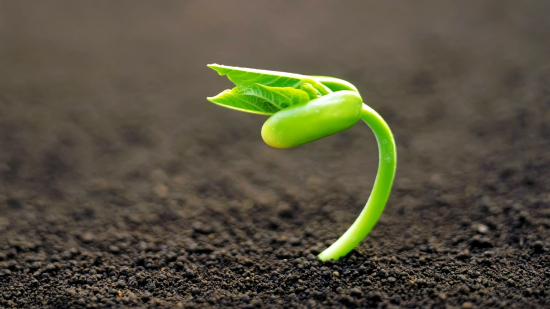 Mattel swung a fourth quarter profit, despite Toys R Us having represented 17% of their revenues.

What we didn't think about, however, was that the toy industry's key rival for play based revenue, the video game industry, was having a monster year. They were up a whopping 18%. The U.S. video game industry scored revenue of $43.4 billion this year, that's literally twice the revenue generated by the traditional toy industry.  The cultural phenomenon, Fortnite, was the major contributor but it had help from the still popular Ninento Switch.

We also learned this week that Mattel swung a fourth quarter profit, despite Toys R Us having represented 17% of their revenues. Barbie and Hot Wheels are looking strong and their cost cutting appears to be paying off. That's a big turn around for a company that has been worrying investors and industry members.

Not everybody had a good year, Hasbro struggled, but over all, the toy industry faced down a host of bad news and major challenges and still managed to be down only 2%. Good job toy industry!