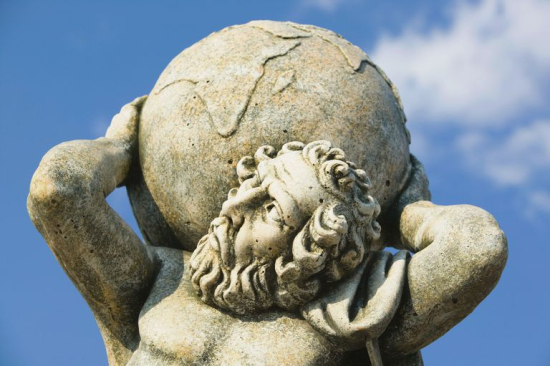 The challenge for Tru Kids will be to overcome the hard feelings built up over decades of suppliers being bullied by Toys "R" Us not to mention a terrible ending that left many companies financially distressed.

Toys "R" Us is officially back. That's according to the New York Post, CNBC, Bloomberg and other outlets. So what kind of company will the new Toys "R" Us, now called "Tru Kids Inc." be?

For one thing, they will be a licensor. They control the rights to the Toys R Us, Babies R Us and Geoffrey brand names. In addition, they own the rights to a number of toy lines, formerly house brands for Toys "R" Us. They are also strongly hinting at a return to retail in 2019. Bloomberg News, in an article titled "A New Toys ‘R’ Us Emerges From the Wreckage – and It’s Looking for Partners", paraphrases new CEO Richard Barry as talking about opening "stand-alone stores, pop-up shops inside other stores or e-commerce…"

Tru Kids can hopefully learn from past mistakes and develop a new business model that works with 21st century children, their parents and the retail community. A new business model, however, will in my estimation not be enough.

The challenge for Tru Kids will be to overcome the hard feelings built up over decades of suppliers being bullied by Toys "R" Us, not to mention a terrible ending that left many companies financially distressed. Toys "R" Us was never fun to deal with. Right up to the end, the company was threatening toy companies with de-listings if they did not provide sufficient credit. Those who went along ended up getting hurt and getting hurt badly.

I have covered a lot of ground the last five weeks (Nuremberg and Hong Kong) and I have spoken with industry professionals literally from all over the world. My take away from those conversations is that  Tru Kids is going to have a challenging time getting suppliers to work with them. There is just too much distrust.

So, what does Richard Barry and his team have to do? Here is what I think: Be humble. Own the past Toys "R" Us culture and then clearly indicate that you are moving away from it. Reach out and truly partner with your suppliers and in doing so accept that they still will not trust you fully until you prove that you are not just a new version of a unlikable business culture that did not ultimately pay its bills.

I wish Toys "R" Us well but believe strongly that success is going to depend upon a lot more than a new business model. It's going to mean having to win over a dubious toy industry.