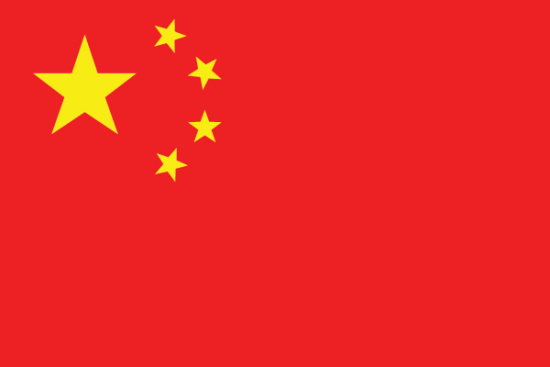 While the U.S. and European retail markets have largely been running in place, the Chinese retail market has been growing and growing rapidly. That's according to Washington Post writer Rachel Siegel in her article: "Chinese retail sales are set to dwarf U.S. sales this year".

As the Siegel puts it: "With the rise of the Chinese middle class, consumers are moving from rural areas to urban cities and earning more money." And in that sentence is the good news and the not so good news.

The good news is that China now represents a huge opportunity for toy companies that want to grow their business. The article quotes eMarketer as predicting that Chinese retail sales will increase by  7.5% in 2019 while the U.S. grows by 3.3%.

The Not As Good News

So, what is not so good about China's growth, price increases? The steady rise of the Chinese worker has resulted in an on-going and understandable demand for better wages and improved working conditions. Higher wages will mean higher costs of goods.

1.    The Chinese worker is among the best in the world. His and her productivity is so great that a moving to another country for lower wage workers may not mean a savings. I recently heard a speaker talk about comparative productivity. He said that he moved a factory from China to another country where the minimum wage was lower. What he found, however, was that the other country's workers were only 60% to 80% as productive as the Chinese workers. The reduction in productivity therefore took away the cost advantage gained by the lower wage.

2.    China has a strong infrastructure that allows them to manufacture and ship 86% of the world's toys. No other country, or group of countries for that matter, has even remotely the capacity to take that on.

3.    Southern China houses what can only be called the toy industrial complex. Everything a company needs in terms of sourcing materials and talent is within one hundred miles of a factory. This kind of efficiency allows streamlined production and reduced costs.

Bottom line: With U.S., European and South American toy companies having little in the way of alternatives and with wages going up, look for prices to follow