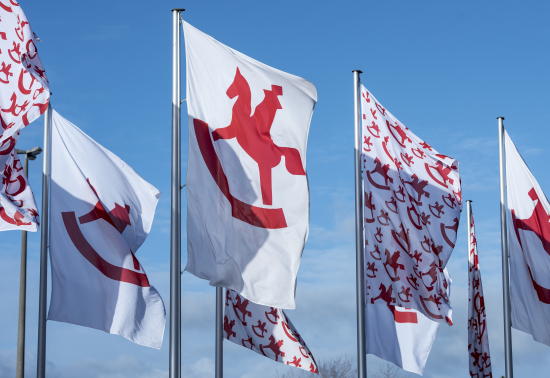 I have just completed my visit to the 2019 Spielwarenmesse in Nuremberg, the world's biggest and best toy event, by a magnitude. It is truly an experience to be in a venue that contains so many unique toys (over 1 million by one count), so many companies and so many countries. It is truly the world's ultimate toy event.

It is not an easy show to work. You will walk further than you have at any other show (17 buildings calls for a lot of footsteps) and you will work harder (dealing with a multitude of cultures and languages calls for an extra level of brain power). It's hard, it's beautiful and it's good business.

After having attended both the Hong Kong and Nuremberg shows, my sense of the toy industry is that it is on pause. While in Hong Kong I noted that toy makers seemed to be holding back on launching new and more risk-taking products. I noted the same thing at the Spielwarenmesse.

What was designed for 2019 was created in 2018 and 2018 was, for the toy industry, unexplored territory. With Toys R Us going out of business, the threat of tariffs and the concerns over Brexit, I believe toy makers decided to not take risks without knowing what consumers were going to do.

As it turns out, 2018 was a better toy year, particularly in the United States, than expected with the industry being down only 2%, a very pleasant surprise when you consider that we lost our largest toy retailer.

I would expect, however, that it will be 2021 before we see the release of a large number of new and exciting toys. Here is why: 2020 is the year that Microsoft plans to release the Xbox 2 and Sony plans to release the Play Station 5. Historically, new console releases have taken sales from traditional toys so it may be 2021 before we see the really new and radical in toys.