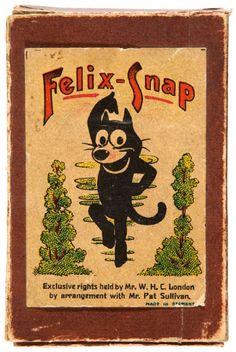 Felix the Cat card game, circa 1920 (I love that pirouette)

I enjoyed playing card games as a child. Fish, Slap Jack, War and Old Maid were just a few of the card games that I enjoyed.  When I think back to what it felt like to play card games with a parent or older sibling is the sense of physical and emotional closeness. It was an intimate moment in which parent and child played according to the same rules, a rare moment in a child's life.

I chanced across some children's card games from the 1920's that really caught my eye. They were so contemporary for that time with themes from dancing the Charleston to the newly popular radio. 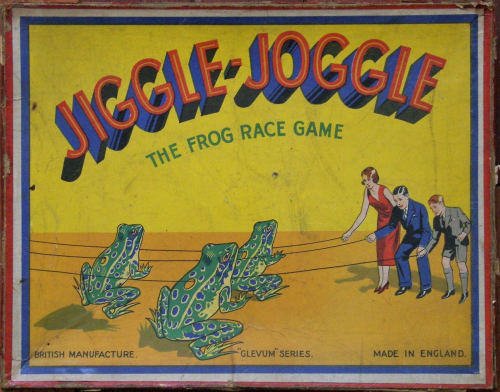 I love the absurdity of the frogs juxtaposed with people looking like they are going out to the theatre in this wonderful Jiggle-Joggle Frog Race Game, Gelvum. 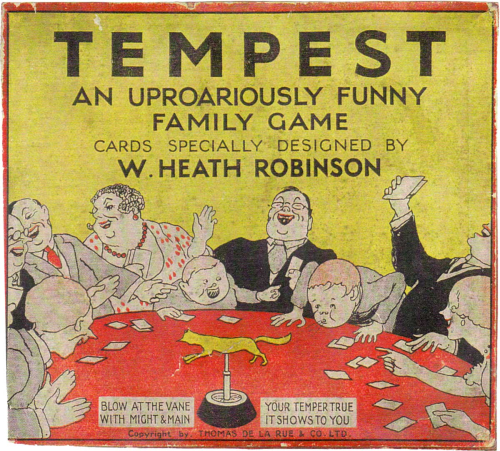 Great caricatures featuring a lot of physicality in this game box for Tempest from Thomas De La Rue & Co. 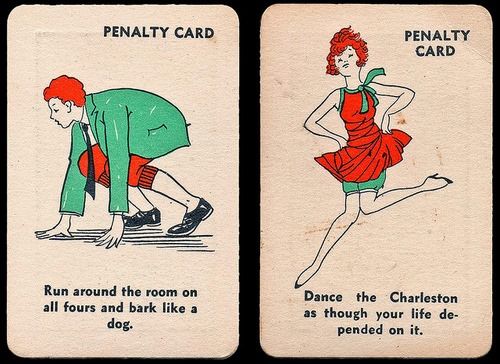 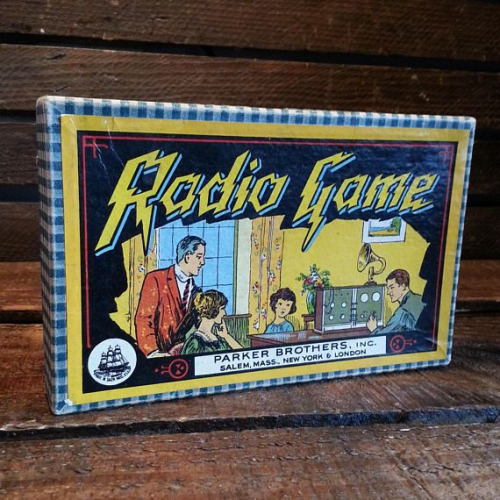 Parker Brothers was cutting edge with this Radio game form the 1920's. Love the megaphone on top of that radio.