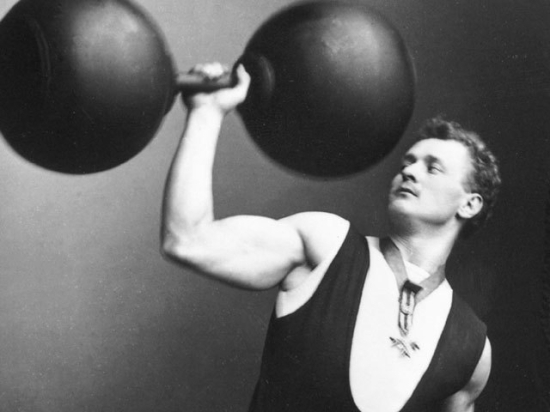 NPD has reported that toy industry revenue declined only 2% in 2018. When you consider that the industry had been up for four consecutive years and that we had lost Toys R Us, its a reassuringly, but not surprisingly, relatively small decline.

I say, not surprisingly, because I have been analyzing toy industry sales data dating back to 1980. What stands out is that, prior to the Toys R Us bankruptcy,  each time a toy retailer had gone bankrupt, the toy industry has either had an increase or has stayed flat.

In 1992, the number 2 toy retailer at the time, Child World, went bankrupt. Did the toy industry lose sales? Not only did it not lose sales but revenue went up a remarkable 12.2% The following year, 1993, saw the bankruptcy of the number 4 retailer, Kiddy City. Yet again, toy industry revenue went up, this time by 2.9%. 2008 saw the bankruptcy of KB Toys. Industry revenues were flat that year.

So, what do we make of this? Well, first of all it should remind us that we are in an incredibly resilient industry.

The toy industry, like food and medicine, have always been known for being recession resistant. People need medicine and people need food, no matter what the economic conditions. Apparently people will play and parents will buy toys for their children, even in the toughest of times.

Now we learn that even when a toy retail powerhouse like Toys R Us goes away, consumers will seek out toys. Even if they have to change long established buying patterns.

The toy industry is alive and well. Now, let's get back to growing.