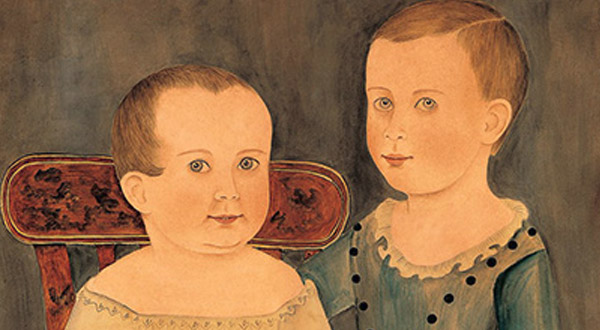 After all, the toy industry depends upon babies and the more the better. What can we do? Short of adding an aphrodisiac to the country's water supply, not much.

(What were the only two states that had a positive birthrate in 2017? Find the answer at the end.

The notion of ever-expanding population growth has been with us through out our lifetimes…until now. The world is simply not producing enough babies and the United States is not alone.

This notion of a declining population is a radically different way of seeing the world. In fact, the worry has always been about over-population.

Well, that was then and this is now: The United States is simply not replacing itself. The number of births required in order to replace those who die is 2.1 babies per woman. According to the Center for Disease Control (CDC), however, the United States only produced 1.77 children per woman in 2017, the lowest in 40 years. That means that, if this rate of replacement continues, the U.S. will continue to grow smaller rather than larger.

Why the drop? Well, birth control certainly has a lot to do with it. Also, women having access to work means births are being postponed. That's why the birthrate is particularly down with young women and teens but up with women in their late 30's and 40's.

These numbers are sobering for those of us in the toy industry. After all, the toy industry depends upon babies and the more the better. What can we do? Short of adding an aphrodisiac to the country's water supply, not much. We can, however, adjust by focusing on the benefits that derive from a growing population of older parents who have the resources to buy more and better toys…and encourage a little romance.

The answer: North Dakota and Utah