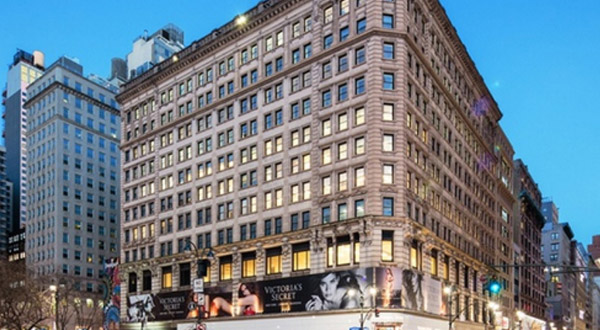 FAO Schwarz is already in the city. It has risen from the dead and is purportedly drawing crowds at its recently opened Rockefeller Center store. Does New York City need another major toy retailer? Should FAO Schwarz be worried? Is this good for the toy industry?

FAO Schwarz is situated right next to the ice skating rink at Rockefeller Center. Hamleys will be located within a stone's throw of Macy's, Madison Square Garden, the Empire State Building and Penn Station. It will not take "a miracle on 34th street" for Hamleys to succeed.

Should FAO Schwarz Be Worried?

Maybe. Hamleys will be one-third bigger than FAO Schwarz (30,000  versus 20,000 square feet). That will allow for a broader array of merchandise and a bigger toy store experience. But what is going into that space? That is where the "maybe" comes in.

A great toy store, one that depends upon tourist traffic, needs to offer an array of unique and unexpected products. The magic is in the merchandise. Gimmicks like guards dressed up like toy soldiers and dance-able piano keys may draw visitors but it won't drive them to buy unless they are seeing something that they can't find at their local Wal-Mart or their hometown toy store. For Hamleys to succeed big it needs to bring its "A" game. If it does (the London Hamleys contains more than 50,000 unique toys) it can expect to make its mark.

Bottom line: Both retailers will rise or fall based upon their merchandise mix.

Is this good for the toy industry?

It sure is. The collapse of Toys R Us left a huge, gaping hole in the toy market. The revival of FAO Schwarz, the arrival of Hamleys and the appearance of Party City Toy City stores are just the beginning of the a toy industry revival. Hopefully, not just a revival fueled by square footage but by a far broader diversity of products in beautifully merchandised venues.

FAO Schwarz was founded in 1862, right in the middle of the American Civil War, and Hamleys in 1760, the year George III was crowned King of England. Ironic, isn't it, that these old-timers are now the newest thing in America's toy industry. Back to the future.