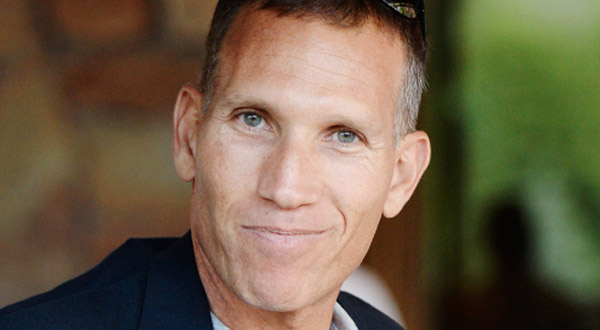 I read a very interesting New York Times article about Mattel and its CEO Ynon Kreiz. Written by Julie Creswell,  "Mattel’s Revival Plan: Bet on Barbie, the Movie" provides some interesting insights on Mr. Kreiz and his plans for Mattel.

For those unfamiliar with him, Ynon Kreiz was a protege of Haim Saban, whose media empire includes "Mighty Morphin Power Rangers". Mr. Kreiz went on to both create new businesses and  salvage troubled ones.

In the case of Mattel, he is taking some important and long overdue steps. Those actions include creating the company's own production studio, Mattel Films, and using it to turn existing Mattel intellectual properties into movies and television shows. In other words, much of what Hasbro has been doing for some time now.

He is also thinning the company's work force.

According to the article, Hasbro is roughly in parity with Mattel when it comes to revenue but Hasbro only employs one-fifth the number of people. That is one major reason that Hasbro made money last year while Mattel did not. Based upon those numbers, it would seem that reducing overhead is a must.

Mr. Kreiz is said to be a focused, no nonsense guy with an ability to inject his energy into companies he runs. Mattel needs someone like that at this point in its history. We wish him the best in generating new ideas and energy in one of the toy industry's flagship companies.