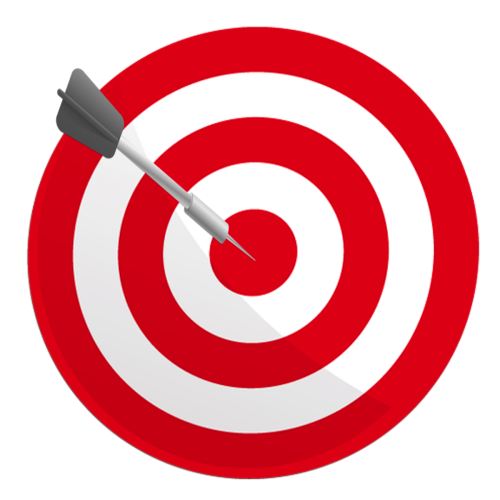 Amazon buying Target? It could happen; that according to venture capital group, Loup Ventures. Loup predicted it would happen in 2018. Even though it now appears that it won't happen this year, Loup is holding to is belief that it is inevitable.  They put it this way: "We continue to believe the combination makes sense…because Amazon needs to acquire Target-like footprints (1,800 stores) in order to continue its growing retail presence."

But why should Amazon acquire Target? According to Loup, the U.S. market is turning into a "duopoly". In other words, Amazon and Wal-Mart are going to be fighting it out and Amazon will need Target in order to compete on the larger digital / bricks and mortar stage.

As Rebecca Ungarino puts it in her Markets Insider article, "Amazon buying Target would 'accelerate an existing threat' to Walmart, says analyst who's doubling down on his call", "Such a deal would pose a threat to Walmart, which has more than 5,000 stores in the US…"

Not only would it be a good play for Amazon, it would fill a gap at Target: "A Target acquisition would allow Amazon to compete more effectively in product design and merchandising…It would bolster Amazon's foray into brick-and-mortar…with in-store elements like curation and experience."

Could it happen? Loup thinks it will by 2022. Here is what I think:

The age of being a purely bricks and mortar retailer or being a purely e-commerce provider is over. Shoppers not only want but expect to have multiple choices in how they shop (digital, physical or, increasingly important, both) and how they receive their products (pick up or delivery).

Wal-Mart's expansion into e-commerce is simply not matched by Target nor is its physical store count (Was-Mart has 4700 US locations and Target has 1834). Was-Mart is going to aggressively continue its expansion into e-commerce so the combination of Wal-Mart as a digital / physical powerhouse  is going to demand that both Target (1834 stores) and Amazon respond in some fashion. That would mean a merger.