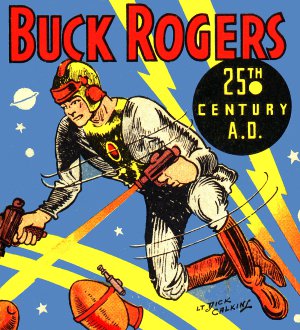 Buck Rogers was the Star Wars of its time. Introduced as a comic strip in 1929, the brand went on to inspire a popular radio show, movies, comic books, a novel, video games and, yes, toys. 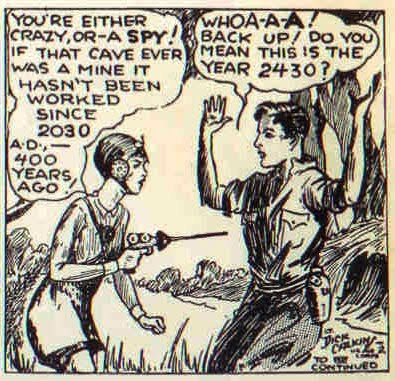 In the story line, Buck was a World War I veteran who is exposed to a mysterious gas while exploring a cave and wakes up in the year 2419. He quickly earns himself a girlfriend, the beautiful Wilma Deering and a host of enemies.

Here are some of the wonderful toys Buck Rogers inspired: 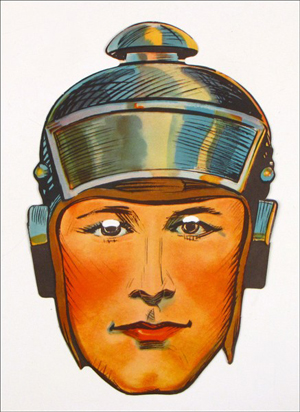 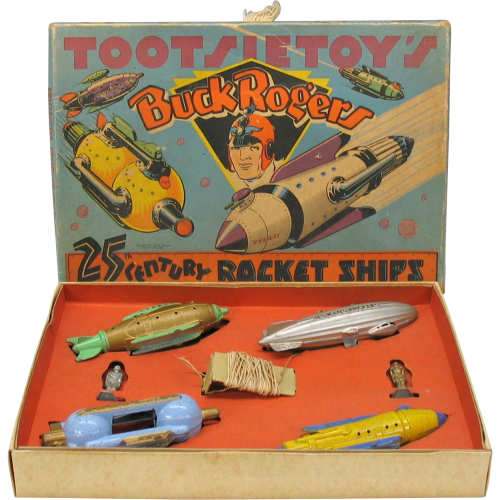 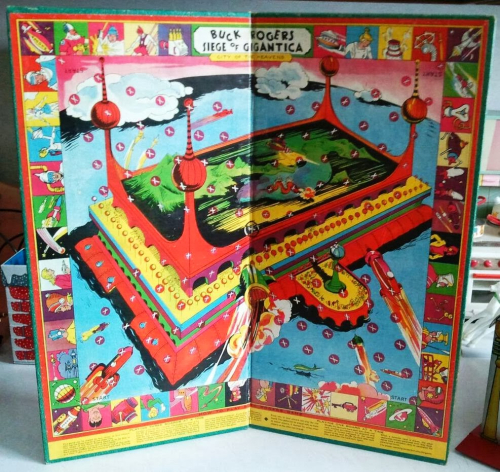 Beautiful Board Games from Lutz and Sheinkman, 1934 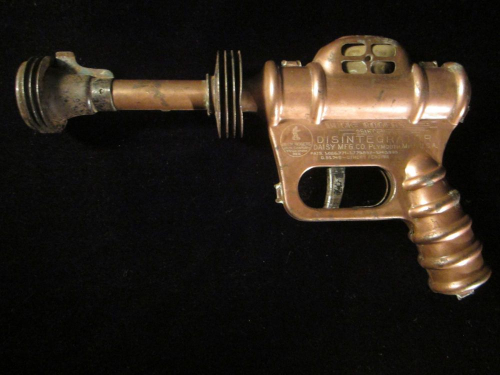