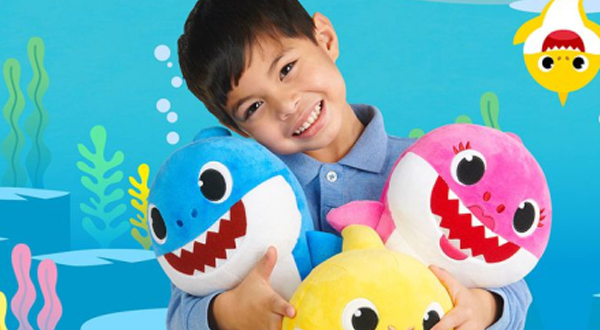 WowWee, the creator of the hugely successful Fingerlings toys has another hit on its hands. In fact, it may be too big a hit. This USA Today headline says it all: "Baby Shark singing toys sell out in 3 days on Amazon"

For those who may be unfamiliar with Baby Shark and the Baby Shark Challenge, let me take a moment and fill you in:

Baby Shark is an incredibly cute and maddeningly, catchy song that children of all ages love. The song, produced by South Korean based company, Pinkfong, was introduced in 2015 and has gradually made its way around the world, finally going viral in the United States. It now has over over 2 Billion views.

Kudos to WowWee for grabbing hold of the phenomenon and getting product to market in time for Christmas. But is is too late? If the toys are selling out this fast, can they get more into the marketplace in the next few weeks? And if not, will the song's popularity continue into 2019?

Getting enough Baby Shark singing toys may be a problem for WowWee but what a wonderful problem to have.