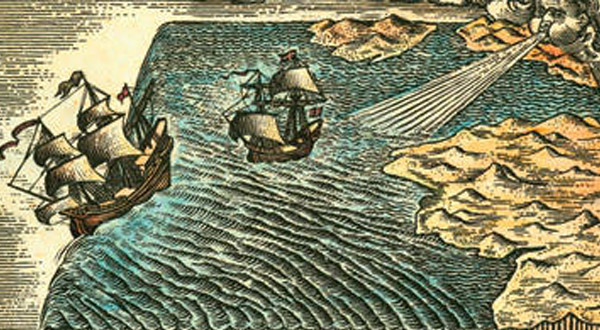 For the first time in American history, there is no,
large national retail chain devoted solely to toys.

The press has awakened to the fact that retail toy inventories appear to be low going into the vital, last month of the year. I have been interviewed by a number of media outlets about why is it happening and what the impact will be.

I provide them with a number of reasons but the biggest one I see is that without Toys R Us in the mix, 2018 is uncharted territory for the consumer, the retailer, the toy company and the manufacturer.

For the first time in American history, there is no, large national retail chain devoted solely to toys. To put that in context, here are the founding dates for Toys R Us,Target, Wal-Mart, KMart and Amazon.

As is apparent, none of these retailers has ever known a time without a Toys R Us. As a result, the absence of Toys R Us is a game changer for them without historical precedent.

Target and Wal-Mart know there is an opportunity but are unsure of exactly how big an opportunity it is. As a result, they have expanded their selections and their devoted footage but have been cautious in the amount of inventory they hold. They, unlike Toys R Us, are not in the toy business per se and have no desire to carry extensive inventory over into 2019.

What does this mean for the consumer? Well, for one thing it "may" mean that those who wait until the last minute may not find the toys they want. It also "may" mean that there "may" not be as much heavy, last-minute discounting as there has been in the past.

I intentionally put the word "may" in quotation marks because I, like Target, Wal-Mart and most of you, have never known a toy industry without Toys R Us. 2018 is going to be a history making year and how it plays out "may" well set the stage for a new paradigm in toy retailing. We'll revisit this discussion in a few weeks.