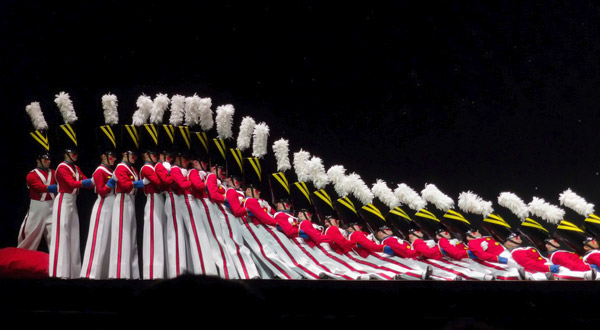 It's that wooden soldier time of year. FAO Schwarz is back in business and its "wooden" soldiers are again guarding their doors.  Christmastime productions of the Nutcracker and their cast of wooden soldiers are, as they are every year, ubiquitous. And Radio City Music Hall's  Rockettes, let's not forget the Rockettes, are once again dressed as wooden soldiers, marching and dancing across the stage. 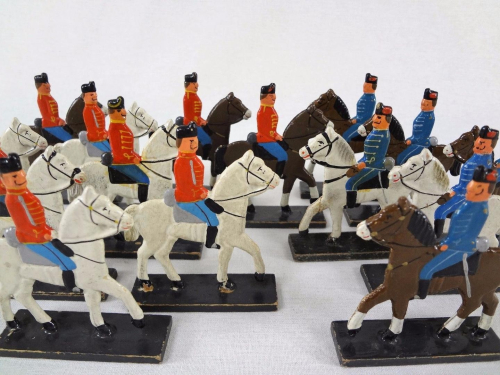 Oddly, there is not a lot of information on their history. It appears that the wooden soldier dates back to the 18th century (the British and the Germans wore red in those days) when they were playthings for Kings and Princes and I suspect an occasional Queen and Princess. Later, due to mass production, they became playthings for children but rarely survived childhood. 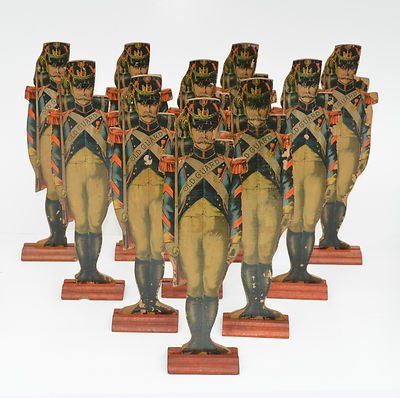 So,  as we are in the toy business and wooden soldiers are certainly wonderful toys, I thought it would be fun to stop and appreciate them. I have included a few pictures and below is a short outtake from the 1934 film, Babes in Toyland, staring Laurel and Hardy. If you are impatient, just move the cursor to the 2:12 mark and you can see the wooden soldiers march to the stirring music of "The March of the Wooden Soldiers". 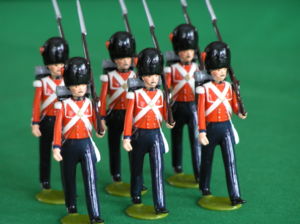 Do you have any wooden soldier memories? If so, share them with us.