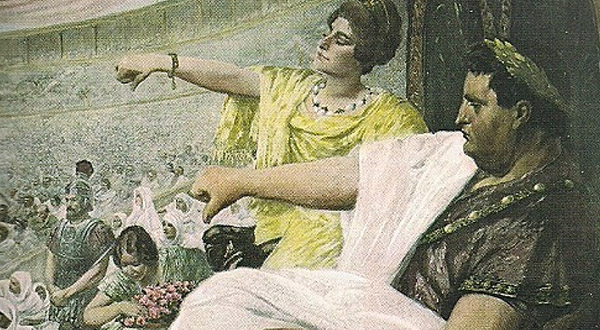 Choosing the right toys for Christmas is no easy task. Buyers for Wal-Mart and Target have to choose months in advance and then hope the kids like what they like.

In my last article, I wrote about Adobe Analytic's list of "Most Popular Toys".  Adobe's criteria included data they gathered from social media and a survey they conducted with 1,000 consumers. They then applied artificial intelligence and machine learning to the data in making their decisions.

As I pondered the list I wondered how many of these toys Wal-Mart and Target included on their Hot Toy lists. In other words, how good are the two big retailers good at anticipating what children want? The Adobe Analytics data supplies a third-party baseline with which to analyze the picks.

Who chose correctly? We'll find out in a couple of months, but until then, here is my analysis of the picks:

About three-quarters of the Adobe Analytics items were neither listed by Wal-Mart nor by Target. The three only agreed on one item: Fingerlings. Three of the Adobe picks  were listed by Target alone (LEGO Harry Potter, L.O.L. Suprise and Furreal Pets)  and one by Wal-Mart alone (Hatchimals Hatchibabies).

Here are the items chosen by Adobe Analytics but not by Wal-Mart or Target:

Below are the items chosen by Adobe Analytics and by Target but not by Wal-Mart:

Below is the item chosen by Adobe and by Wal-Mart but not by Target:

Below is the item chosen by Adobe and by both Wal-Mart and Target: