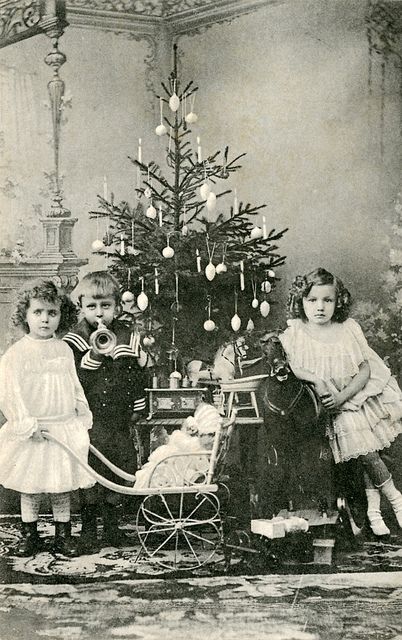 There are a lot of hot toy lists issued each year. Some are from retailers, anxious to sell the toys in which they have heavily invested, others come from third parties like Good Housekeeping. Rarely, however, do we see a list like the one issued by Adobe Analytics.

According to a Business Insider article by Dennis Green, "These will be the most popular toys this holiday season, according to the data": "To compile the list, Adobe used data from chatter on social media and a survey of 1,000 US consumers, combined with machine learning and artificial intelligence put together by Adobe Analytics."

Here the 13 toys they listed:

Which of these "Popular Toys " did the Target and Wal-Mart include on their "Hot Toy" lists? That in my next posting.