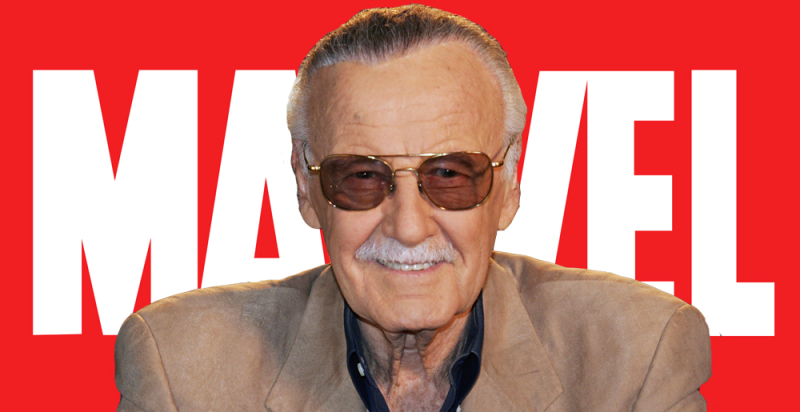 Stan Lee had the unique experience of being the product and the creator of the times in which he lived. It's his universe and he allowed us to live in it.

Stan Lee, the man who seemed like he would live forever, has passed on to that big comic book store in the sky.  We in the toy industry owes him a particular debt of gratitude. After all, there are few individuals, other than  Walt Disney and George Lucas, who have created more characters, which were eventually turned into games, action figures and toys of all kinds.

Stan Lee was the father of Spider-Man, Dr. Strange, the Hulk, Black Panther, the Fantastic Four, the Avengers and the X-Men. In other words, he was ultimately responsible for a huge percentage of the super hero movies that have been released over the last decades.

Mr. Lee, born in the Bronx in 1922, arrived into an America that bore the seeds of the world in which we live today. Construction had begun on Yankee Stadium and bothThe Hollywood Bowl and the Lincoln Memorial were opened that year. He was eight years old when he undoubtedly watched the Empire State Building rise above the city's skyline (just waiting for King Kong to show up) and eleven when the first comic book appeared.

And if we look at three of the the top five films of 1922, we can see the beginnings of the age of the super hero. The silent film characters, Nosferatu (a vampire), Dr. Mabuse (a master criminal)  and Robin Hood were respectively the Thanos, Lex Luthor and Batman of their time.

Stan Lee had the unique experience of being the product and the creator of the times in which he lived. It's his universe and he allowed us to live in it.