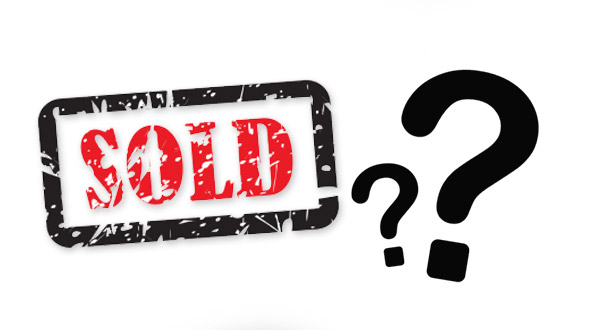 It appears that the 400, highly successful Toys R Us Asia stores are about to be sold. That, according to an article on Law360 by Alex Wolf entitled: "Toys R Us Poised to Sell Asian Business to Debt Holders", The article states:

Lawyers for Toys R Us told the [bankruptcy] judge the company would seek his approval next week to sell its 85 percent equity interest in Toys (Labuan) Holding Ltd., which comprises the retailer's business across Japan, China and Southeast Asia. According to court documents, the stalking horse bidder has committed to acquire the Asia joint venture with a combination of a $300 million credit bid and cash.

This is notable because there has been an ongoing struggle between Toys R Us and Li & Fung over the latter's attempts to buy the Asian holdings. If you are unfamiliar with the conflict you may want to read two prior articles on the subject:  "Toys "R" Us Asia; What's In a Name? We're About to Find Out" and "The Battle for Toys R Us Asia".

If you don't have time to read the earlier articles, here is a very brief synopsis: Prior to the bankruptcy, Toys R Us and Li & Fung jointly owned Toys R Us Asia with the latter owning 15% of the shares. Li & Fung has been attempting to purchase the other 85%. Toys R Us has been concerned that the price Li & Fung was willing to pay under auction would be too low. As a result they have been attempting to block Li & Fung's efforts.

Toys (Labuan) Holding Limited operates and manages, under license, the Toys "R" Us chain of stores in 9 Asian markets in Greater China and Southeast Asia. It offers toys and children's products through the retail stores. The company was founded in 2011 and is based in Hong Kong. Toys (Labuan) Holding Limited operates as a subsidiary of Toys "R" Us Inc.

I have checked with sources in China and there does seem to be a connection between Toys (Labuan) Holding Ltd. and Li & Fung. So, at this point, if the sale goes through, it seems that Li & Fung will be the new owners of Toys R Us Asia. More news about this as I learn it.