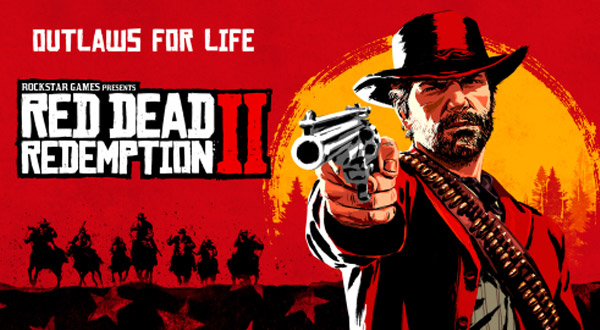 How is it that video game sales are up so significantly despite the loss of Toys R Us?

A great deal of handwringing has taken place, and rightfully so, about the sharp drop in revenues experienced by Hasbro, Mattel, Jakks and other toy companies. The prime culprit has been seen as the demise of Toys R Us as well as overhanging inventory problems for Hasbro in Europe (Star Wars) and for Mattel in China (Fisher-Price). 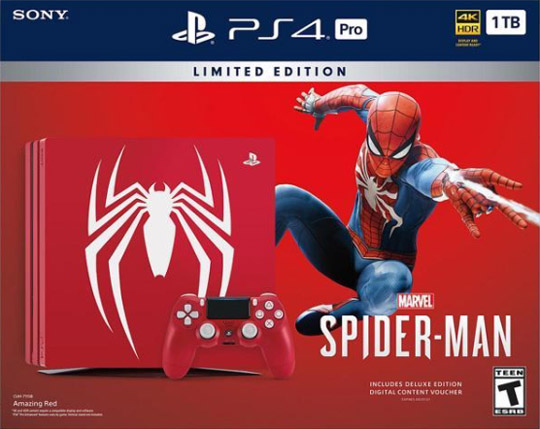 There is, however, another source for the lost revenues and that is the surprising success video game companies are experiencing in 2018. Here is how NPD's Mat Piscatella put it in his July 9, 2018 artice, "Video Game Industry Predictions for Holiday 2018": "The impact of Fortnite has been felt across the industry, lifting hardware sales while also pushing the market to achieve record highs in such areas as headset and game card spending."

When video games are hot, traditional toys suffer. Family money targeted for play gets invested in new products like gaming consoles and accessories as well as in hot selling video games like "Forttnite", "God of War", "Red Dead Redemption II" and "Spider-Man".

As a result of Fortnite's popularity (125 million players worldwide, source: Statista) and that of other video games, console sales are also up. Nintendo shipped 3.2 million Switches in the 3rd quarter. At an average price of $300, that comes to close to $1 billion in retail sales.

Nintendo is not alone, Sony, the maker of the Playstation shipped 3.9 million PS4 gaming consoles in the same quarter. At an average price of $300 that comes out to almost $1.2 billion in retail sales. Sony is doing so well that it has increased its annual profit projection by 30% since it last reported in July.

But here is something else for all of us to think about. How is it that video game sales are up so significantly despite the loss of Toys R Us? Were they less dependent upon the chain than tradition toy sellers or is it simply that product is king and this year they have the hottest products?