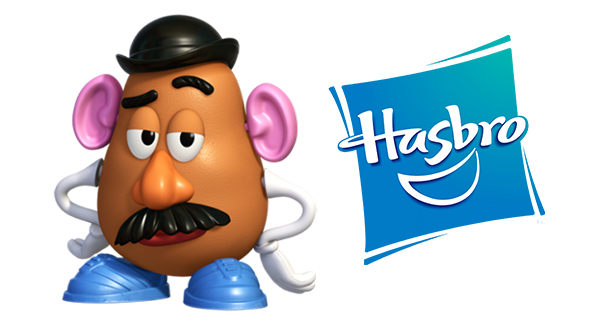 "Following Toys“R”Us liquidation in the US, the third quarter was the first quarter without the retailer and it is clearly visible in point-of-sale at brick retail."

This is, to say the least, a challenging year for the toy industry. Toy companies and retailers are feeling cautious about the final quarter of the year, and rightfully so. A world without Toys R Us is a world with a lot of uncharted territory.

We can get a better sense of the impact, however,  when we read Hasbro's recently announced 3rd Quarter results. They aren't pretty. In fact, they are worse than many analysis's anticipated. How bad was it? Hasbro reported a 7% drop in U.S. sales, a 24% drop in international sales and a 29% decline in European sales alone.

These results are a bit unnerving. After all, Hasbro has been such a solid performer for so long that it is jolting to see double digit declines.

Hasbro is rightfully pointing to the loss of Toys R Us as a primary cause. The 7% drop in U.S. sales certainly makes sense when you consider that 864 Toys R Us stores were shuttered.

What doesn't add up, however, is that European sales were off 29%, roughly 4 times the decline in the U.S. despite the fact that Europe only contained one-third the number of Toys R Us stores. So four times the percentage of decline with one-third the number of store closings means that there are certainly other forces at work in Europe. One such force cited, by Hasbro, is an ongoing inventory challenge in Europe.  The problem, according to BMO's Gerrick Johnson in his "Toy Scout Report?", is not new. He notes that the inventory problem was first mentioned by Hasbro four quarters ago.

It is not clear of what the inventory consists, but there is some belief that it primarily involves Star Wars overstocks. If that is the case, it certainly calls into question that brands primacy and underlines the challenges that came from recent box office weaknesses.

But back to Hasbro. Hasbro is a strong, well run company and they will come back and come back strong. And don't forget, "Frozen 2" is coming out next year and they are the major license holder. Until then it seems that Hasbro and the rest of the toy industry are going to have to work through a year without Toys R Us.