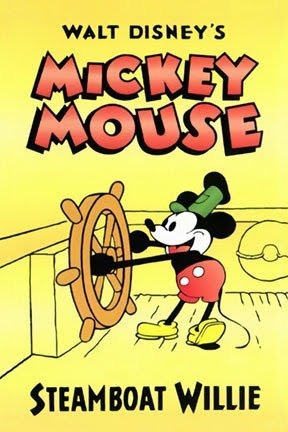 Mickey Mouse has turned 90 and we in the toy industry congratulate him. It was in 1928 that he made his first appearance in Steamboat Willie., the first sound cartoon. He has had a long life and has outlived a number of his contemporary cartoon characters. After all, where is Oswald the Rabbit, Dinky Doodle, Inkwell Imps today. And though Tom and Jerry, Popeye, Betty Boop are still with us, their fame is nowhere at the same level as that of the revered Mickey Mouse.

Why has he had such a long shelf-life? Perhaps it was because he was cute, resolute and spunky. Or maybe because of Walt Disney's visionary use of marketing. And, yet, I get this feeling that ultimately it was because Mickey Mouse was everyman or every mouse. He was someone with whom we could relate. For whatever reason, he continues to appeal. Perhaps what we want, particularly during difficult times, someone who is simply lovable. 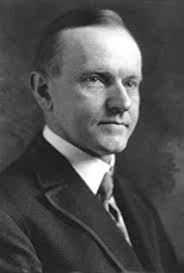 90 years ago seems like ancient history. In 1928, Calvin Coolidge was president, the first commercial yoyo was introduced,Che Guevera and Shirley Temple were born, and both The House on Pooh Corner and Lady Chatterly's Lover were published.

But in reality, it wasn't really that long ago. Just to give some perspective, there are those among us now who were alive at the time. Here is just a partial list of some more notable figures: 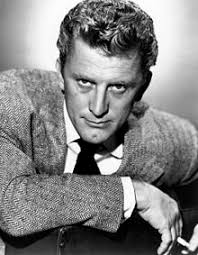 As a matter of fact, Kirk Douglas was 12 while Betty White and Stan Lee were 6. Think about it, they could have all been at that first screening of Mickey in Steamboat Willie.