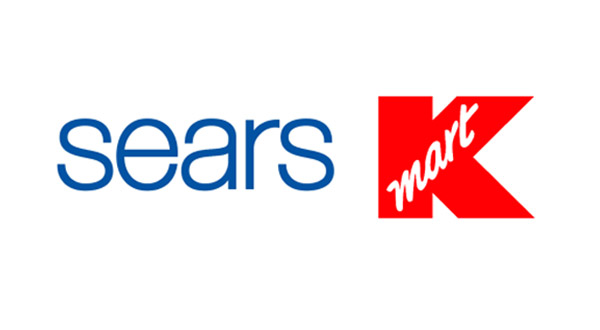 It is hard to believe that companies will be willing to issue credit to Kmart and Sears after being burned by Toys R Us, despite the latter having debtor in possession financing.

After years of putting off the inevitable, Kmart/Sears has finally declared Chapter 11 Bankruptcy. This means that the company will continue to operate while it closes yet more stores and attempts to reorganize.

But why reorganize? After all, the chain has not made a profit since 2010. Frankly, it is difficult to believe that the company can continue to exist. Here are some reasons:

1.    Though the Sears brand continues to have value, the Kmart brand never had a great reputation. In the last few years it has become known primarily for out of stocks and empty aisles. There is simply little in the way of brand value.

2.    The debtor in possession financing they have secured, $300 million, is a pittance. To give that number some perspective, consider that last year, Toys R Us received $3.1 billion in debtor in possession financing, roughly 10 times the amount received by Kmart and Sears. How much inventory can they purchase or how much restructuring can they do with that little in the way of financing?

3. And even with more financing, It is hard to believe that companies will be willing to issue credit to Kmart and Sears after being burned by Toys R Us, despite the latter having debtor in possession financing.

Sears and Kmart are relics of a mid-20th century retailing environment that included Montgomery Ward, Ames, Woolworths, Zayre, Jamesway, Bradlees, Caldor and other, now largely forgotten names. They were done in by faster moving, more agile and far more efficient retailers like Walmart and Target, long before the advent of Amazon and ecommerce.

I, as you, feel badly for the Kmart and Sears employees who will be losing their jobs. Unfortunately, they were employed by a retailer that had long ago ceased to be relevant in a 21st century retail environment that has no time for the old and outdated.