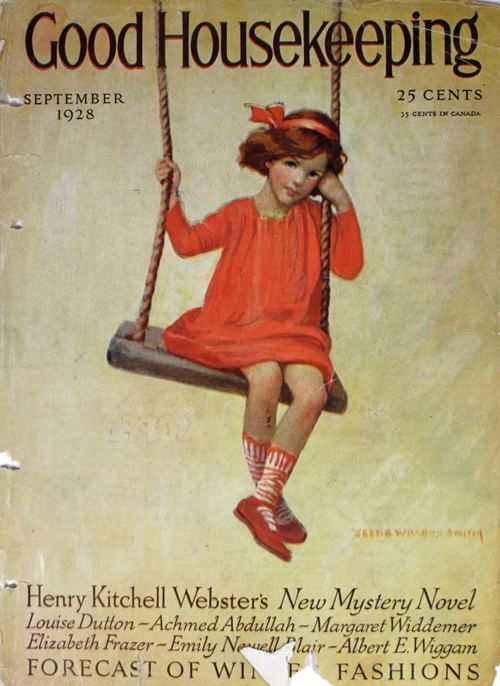 Each year, the major retailers put together lists of toys that they believe will be the big sellers. They invest heavily in these products, which they call "Hot Toys", carrying large inventories and investing a great deal of money in promoting them.

But is a "Hot Toy" a "Good Toy"? In order to get some perspective on that question I decided to compare the "2018 Good Housekeeping Best Toy Awards" winners with the combined Hot Toy lists from Target, Walmart and JC Penney. Good Housekeeping states that its methodology is to review 400 toys for "safety, quality and skill building". I liked the criteria and felt that, as a third party, not in the toy business, they would provide a good baseline.

In my analysis, I looked for  Good Housekeeping "Best Toys" that overlapped with the 104 toys on the three retailer's "Hot Toy" lists.  What I discovered was that out of 104 of the selections, there were only seven that were honored both by Good Housekeeping and at least one of the retailers. And there were only two that made all three of the retailers' lists. Kudos to Mattel for its Barbie Dreamhouse and Hasbro for its Paw Patrol Firetruck Ride On.

I have listed the winners in order of how many of the retailers agreed with Good Housekeeping:

We'll find out after Christmas if consumers agree.