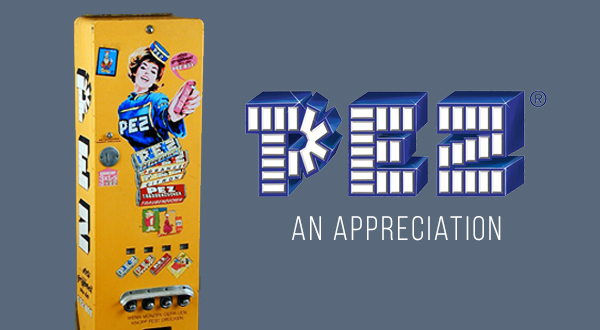 Frankly, I never liked PEZ. I thought they tasted and looked kind of creepy. Yet, I am apparently alone in that opinion as PEZ has continued to be a toy / candy staple. Invented in Austria in the 1920's as a candy, it was turned into a toy in the 1950's with the addition of character based dispensers. 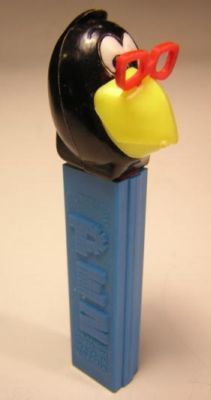 Not sure who this bird is but I love the glasses

PEZ is an abbreviation of the German word for peppermint. At first, marketed to adults, the dispenser we know today was originally designed to look like a cigarette lighter. The purpose being to get Austrians to pop a PEZ rather than smoke a cigarette (see below). As such, the candy originally had a very sharp peppermint taste that proved to be too strong for children. With the addition of toy dispensers in the 1950's, the flavor was sweetened. 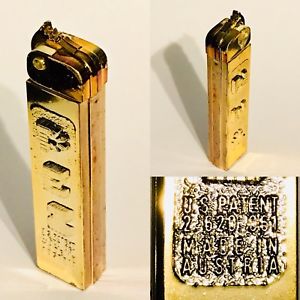 The candy was introduced in America in the early 1950's and that was when the company began selling the it in novelty toy dispensers. Interestingly, it was at about the same time that candy was a popular item on toy shelves; cigarettes and candy pills were a standard in toy departments of the time. 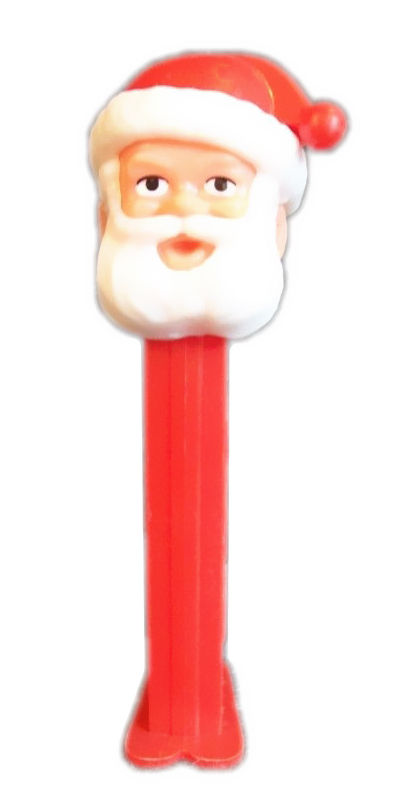 One of the earliest Pez dispensers was the above Santa design which dates to the early 1950's.

I have no idea who the derby wearing cat is on the dispenser shown on the next page. Is it a generic cat or a fugitive cartoon character, escaped  from a some long forgotten television show?

And PEZ continues to keep up with the times.