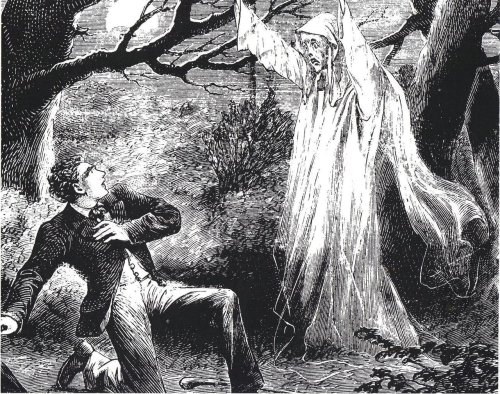 As I entered the Dallas Market Center for the first day of the Dallas Fall Toy Preview, I was greeted by a ghost. It appeared that there, right in the middle of the entrance, stood a happily waving Geoffrey the Giraffe. I, of course,  thought that Geoffrey was dead.  I rubbed my eyes to make sure it was actually him and not some apparition from the world beyond bankruptcy.I steadied myself and acknowledged the fact that it was indeed Geoffrey. I then felt a burst of emotion. It gave me the weirdest feeling. I didn’t know whether to hug him or punch him in the stomach (he was too tall to punch in the face). I am not a violent man so I pulled myself together and continued on my way. But why was Geoffrey there? I will write about that in my next posting.

In fact, the show itself felt a little haunted. The Market Center contained a lot of empty space that was highly noticeable on the lower floors. It appears that the Market Center has been having trouble keeping tenants and it showed. That combined with the absence of some long time exhibitors and what appears to be a drop in attendance (no problems getting elevators or seats in the dining areas) created a sense of malaise in exhibitors with whom I spoke.

Why the down turn in attendance? Certainly Toys R Us being out of business and not sending buyers had a lot  to do with it. Also, for the first time, I heard several references to what was being called "the other show" taking place in California. There are over 300 toy companies located in Southern California and for years, Mattel, Spin Master, Jakks and others have held line reviews for retailers in early October. That has always conflicted with the Dallas show but now some toy companies are choosing to set up shop at hotels in Los Angeles; hoping to draw retail buyers while in the area.

All of this had a sobering impact on attendees. There was an expectation by those I spoke with that next year the show would either be moving to Los Angeles or even cease to be. That is not going to happen. I spoke with the leadership at the Toy Association and they assured me that the show is on for next year and that there are no plans to move it out of Dallas.

So, I guess I'll see you in Dallas next year.