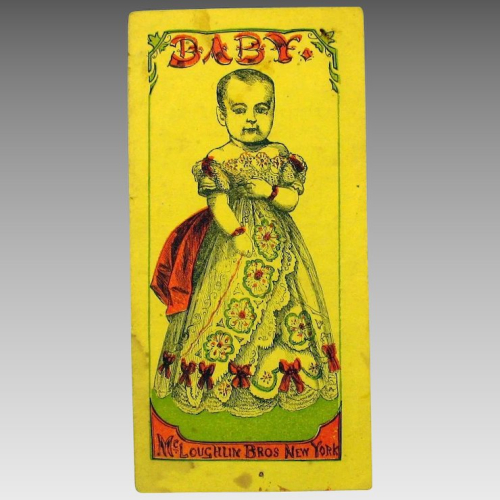 The Population Reference Bureau, is a non-profit organization that specializes in the collecting and study of population statistics. They have issued a report entitled "PRB Projects 2.3 Billion More People on Earth by 2050". Though it is looking 32 years out, much of the information bears studying for those of us who work in the business of play.

You would think that an increase of that size in population is indicative of a major increase in the global birthrate, it is not. Rather much of it is due to people living much longer. In fact, the percentage of people over 65 (and if you are 33 or older this means you) is going to increase from 9% to 16%. In fact, in developed countries that percentage will be 27%.

The continent with the largest population growth will be Africa, which will more than double in size. Africa is one of the few places with an expected increase in the birthrate so much of its growth is driven by babies. Asia and the Americas will see a minor increase while Europe will decline in population.

Although these projections are 32 years out, they will happen gradually over time, starting now. It would seem smart for the toy industry to consider:

What impact do you think these demographic changes will have on the toy industry? Let us know by commenting here or on one of the social networks what you think.