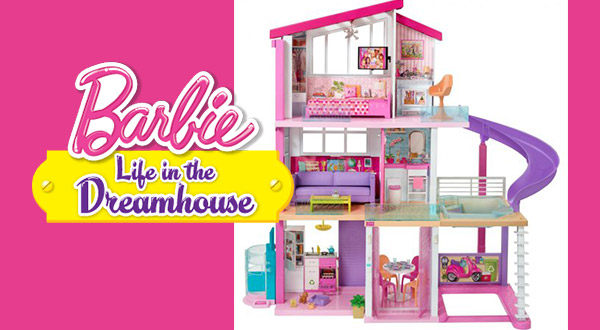 I have analyzed the 2018 hot toy lists from Wal-Mart, Target and J.C. Penney. Based upon what I am seeing, Mattel and Wal-Mart are betting on a strong economy with higher retail price points. I predict they are going to have strong fourth quarters.

Here are the average hot toy price points for the five toy companies with the most listings as well as for the three retailers:

What this tells me is:

The hot toy lists are extremely important to follow because they are self-fulfilling prophecies. They are heavily invested in these items both in terms of inventory and space allocation. They have also wrung strong commitments from the toy companies supplying the products to run heavy advertising on all screens. In short, if Wal-Mart says a toy is hot it will be hot simply because they will make it so.

We’ll find out in a few months, but as of right now, I think Mattel and Wal-Mart have the right idea.