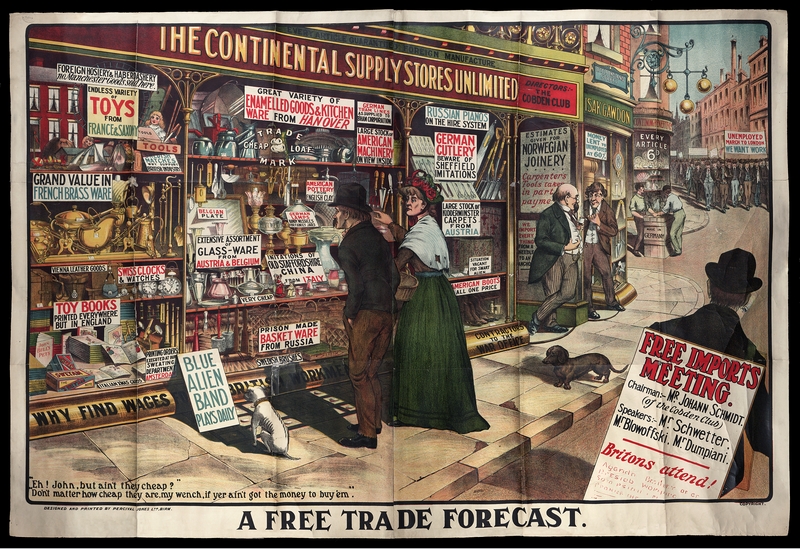 It has been hard to come by information, but early indications from some toy companies indicate that toys, to the most part, are not impacted by the new round of tariffs.  This was supported by a conversation with Stephen Pasierb, President of the Toy Association, that toys under the HST9503 finished goods classification are not affected by the new tariff.

This despite a report by Forbes in an article headlined: "Chinese-Made Air Conditioners, Food, Furniture, and Toys Part of Trump's $200 Billion Tariff List." A review of the article shows that the only reference to toys is as follows: " The list is a lengthy grab bag of several hundred items, including large categories of consumer and bulk food, raw chemicals, and metals used in industry, personal-care items like perfumes, mattresses, toys, and much more (underlining is mine)," Obviously, there is little or nothing in the way of bulk food or raw chemicals used in toys. There may be some small amount of metal but, as we all know, most toy products are heavy on plastic.

Ironically, those who import raw materials in order to make toys in the United States actually may feel some impact. For example, if a company makes their tools in China and imports those tools, in order to manufacture plastic toys here, they will may a duty on the molds.

As to the above cartoon, it is from 19th century England and demonstrates that tariffs are an old and always controversial issue. This particular cartoon was in favor of tariffs as all of the products in the window are from somewhere else. The man with the sign is an out of work English worker.

I found it interesting due to the signs in the window indicating where the imported products were made. If you notice, the toys are from Spain and Saxony while the toy books are "Printed Everywhere But In England".

The above image is from the LSE Digital Library.