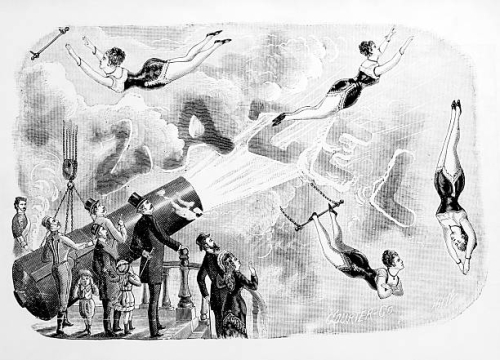 It is certainly possible that a Toys R Us Asia, , owned and operated by Li & Fung, will eventually expand back into North America, Europe, Africa and South America, thus resurrecting the retailer on a global scale.

Two weeks ago I wrote about the ongoing battle for Toys R Us Asia. (See: "Toys "R" Us Asia; What's In a Name? We're About to Find Out"). It appears that a fight for use of the name "Toys R Us" in Asia was just a skirmish in a much bigger war between sourcing titan, Li & Fung and its bankrupt partner, Toys R Us.

According to court filings, Toys R Us is attempting to prevent an arbitration and an auction for its Asian assets from taking place because the bankrupt retailer is concerned that it will allow its Asian partner, Li & Fung, to pick up the Asian group at a bargain price.

Its a bit complicated but here is how I understand it:

I think it would be in the industry's best interest for Li & Fung to win rights to the Asian stores and the brand name Toys R Us. Here are four reasons why:

1.    Li & Fung has successfully run the Asian division and that alone makes the case for why it would make the best steward.

2.    Li & Fung has deep, deep pockets so no one has to worry about their solvency.

3.    Li & Fung, with its vertical integration and outstanding management practices, has made Toys R Us Asia a world class operation.

4.    It is certainly possible that the Asian division, owned and operated by Li & Fung, will eventually expand back into North America, Europe, Africa and South America, thus resurrecting on a global scale.

Everything around Toys R Us seems to be complicated. Let's hope this one works its way through the courts quickly so that we can all move forward.