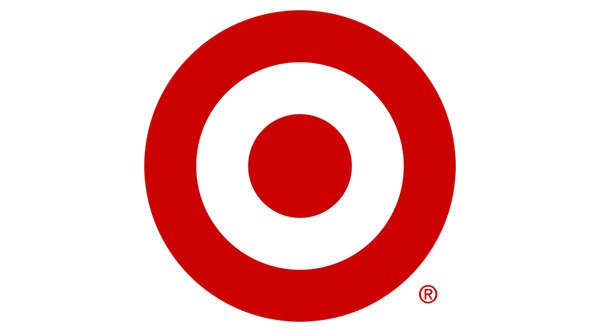 The closing of Toys "R" Us is creating good news for at least one former competitor. Target reported its largest quarterly sales increase in 13 years and the toy department had a lot to do with it.

Here is how Washington Post writer, Abha Bhattarai, put it in his article, "Target’s sales growth is at a 13-year high, thanks to demand for toys and home goods":

At Target, executives said the company had benefited from the closure of nearly 800 Toys R Us and Babies R Us stores this year, which helped drive up demand for toys and other children’s items. Sales of baby apparel rose nearly 20 percent….

Target saw a 6.5% increase in comparable store sales and also saw a whopping 41% increase in online sales. The reason that Target is benefitting so greatly is not surprising, according to Minneapolis / St. Paul Business Journal writer, Alex Van Abbema, in his article "Target races to fill toy void left by rival". It seems that "90 percent of Toys R Us stores and 96 percent of Babies R Us stores had a Target within five miles."

When there is a Target there is usually a Wal-Mart close by so we can probably figure the latter is going to benefit as well. As the old saying goes: "Location, location, location".
Target's good news is certainly the industry's good news. We'll have to see how the year plays out but as of now things are looking a lot brighter than they did a few months ago.