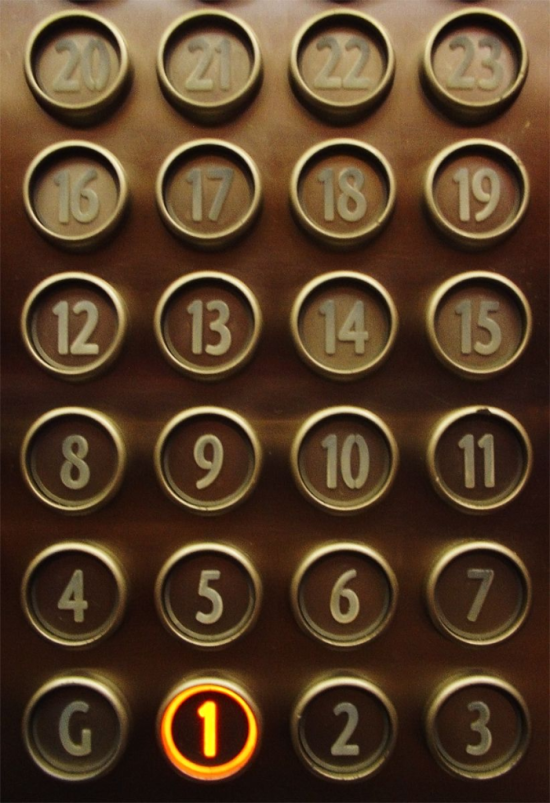 What kind of toys can we make that make small children feel powerful and in control?

I live in a high rise apartment building. As any of you who live in elevator buildings well know, little kids are obsessed with pressing "THE BUTTON". I, and I am sure many of you, have seen children have complete meltdowns after an adult, without ill intent, pushed the button first. And what happens when there is more than one child and one gets to the button first: All hell breaks loose?

I have often wondered what it is about elevator buttons that bring out this kind of passion in children. I may have an answer that, oddly, ties in with why small children love "YouTube Kids" videos. I found it in an article by  Atlantic  writer Adrienne LaFrance entitled "The Algorithm That Makes Preschoolers Obsessed With YouTube".

It appears that, according to the author, one of the key drivers for small children is the desire to have some control over their lives. Here is how she, so charmingly, puts it in her article: "Toddlers crave power. Too bad for them, they have none. Hence the tantrums and absurd demands. (No, I want this banana, not that one, which looks identical in every way but which you just started peeling and is therefore worthless to me now.)"

According to LaFrance, "YouTube Kids" provides children with that coveted sense of power by allowing them to choose what they want to watch. And what are they watching, sometimes obsessively? It appears that many of the most watched videos are really pretty amateurish. Children who are three years old, of course, do not know that. They just like them because they like watching adults and other children actively playing with toys.

Just like with "YouTube Kids" and elevator button pushing, children want a sense of power. That demands us in the toy industry to consider this question: What kind of toys can we make that make small children feel powerful and in control? What buttons are we giving them to push?  Something to think about.