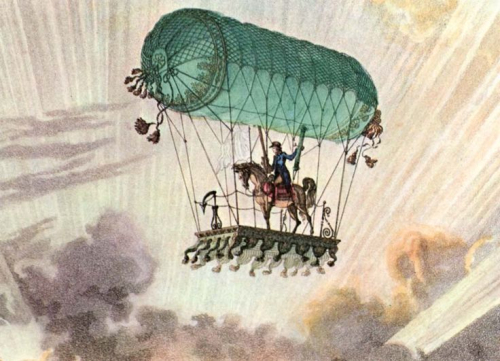 I think that the biggest reason was the sell off of dramatically marked down toys by what was the country's second largest toy retailer, Toys R Us.

NPD issued a press release on Monday stating that  "The U.S. toy industry grew its dollar sales by 7 percent to $7.9 billion in the first half of 2018…"  Click here to read the release.

This is, of course, good news. NPD provided some insights on why they thought the industry was up. Among the reasons stated were empathy created by the news around the closings as well as strong sales from "…L.O.L. Surprise!, Total Marvel, Fingerlings, Hatchimals, and Soft N Slo Squishes".  Growth was also attributed to growth in the Youth Electronics and Doll categories.

I think that the biggest reason was the sell off of dramatically marked down toys by what was the country's second largest toy retailer, Toys R Us. I saw nothing in the NPD press release that indicated that sales by Toys R Us were not included. So, virtually everything sitting in the Toys R Us stores and lurking in the warehouses was run out at discounted prices during the first half of the year, the period covered by the NPD report.

Now that the Toys R Us inventory has been liquidated, the question will be what impact will those sales have on second half sales. After all, a lot of Christmas presents have already been purchased at 50% off.