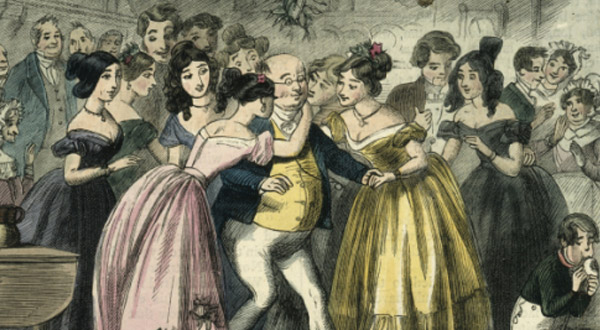 Toys "R" Us was an expensive and at times exasperating date; taking your money and then asking for more; threatening not to see you again; not returning your phone calls and all the while  flirting with others and acting like it was a big favor just to go out with you.

Which raises the question: Just how good a date was Toys "R" Us?  Was it ultimately a profitable relationship for those who supplied it with toys.

There has been a great deal of discussion (some of it by me) about the lost Toys "R" Us revenue. One area that I have not seen discussed is: Just how profitable was Toys "R" Us for the toy companies that did business with them?

Those who did business with Toys "R" Us knew that selling them was a risky venture. The calls for markdown money, the financial penalties for late shipments, the questionable returns, all  made it challenging to know, not just just what to charge but ultimately, how profitable any transaction would be.

In the end, there were numerous suppliers left holding the bag for unpaid invoices. Some felt that promises were made regarding the security of late shipments that were not kept. And what about the time and aggravation cost of having to deal with Toys "R" Us' antiquated systems, both technological and human?

Bottom line, will the industry actually be financially healthier without Toys "R" Us? What do you think?  Let us know your thoughts.