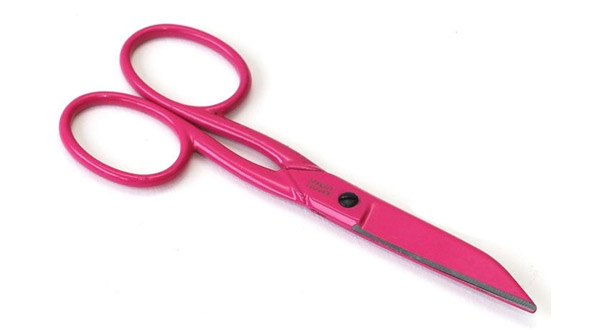 I received a phone call on Thursday from the Los Angeles Times asking my thoughts on Mattel's plan to cut 2200 non-manufacturing jobs. The resulting article by Samantha Masunaga and Ethan Millman ("Mattel is cutting more than 2,200 jobs as revenue falls for fourth straight quarter") describes the announcement as coming as part of a 2nd Quarter report that disclosed a decline in earning, the fourth straight quarter of declines.

Everyone in the toy industry is feeling the impact of Toys R Us's demise. Mattel, however, has had the additional pain that comes from having had to muddle through an average of a CEO a year for the last four.

The employee head count reduction plus the factory sales are not, however, signs of chaos. Rather they constitute continuity as they are part of a plan to right size the company first announced in October of 2017. Here is how a Mattel press release at the time described "… a significantly expanded initiative to structurally simplify business and right-size cost structure in alignment with strategy; Company plans to eliminate at least $650 million in net costs over the next two years."

The current press and market reactions (the stock was down) to the layoffs seem to overlook what appears to be some solid management decisions to move away from being a 20th century manufacturing company and more towards becoming a 21st century knowledge and creativity business. As CEO , Ynon Kreiz put it: “Our core expertise is in creative,” Kreiz said. “We’ve been overly focused on putting resources behind manufacturing.”

I think the key question is: What exactly will Mattel be creating? Will it continue to create toys or will it produce great intellectual property that can engage consumers through multiple platforms, movies, television, video games, etc., of which toys will be but one expression.

In addition, will the company work to expand Barbie into a lifetime brand that speaks to women, and particularly mothers, at any age?  Something is wrong when a little girl leaves as a Barbie fan at age eight and returns to her as a skeptical mom at twenty-eight.  Hopefully, Mattel will work to bridge that gap by engaging tweens, teens and adults in Barbie's story by making her relatable in different ways at different ages?

Mattel's simplification plan is a good one, and the decision to focus on creativity is the right one. The question is going to be: What will they create, pieces of plastic or great, compelling movies, books, video games and yes…wonderful new toys?