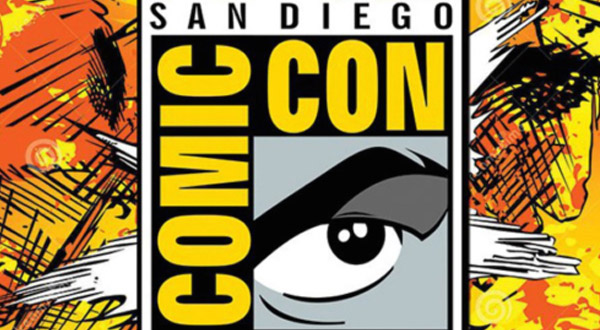 Comic-Con is a good place to sell products and a great place to intereact with enthusiasts.

In my last posting, "Comic-Con; Where Adults Come to Play", I wrote about my experience in attending the San Diego Comic-Con and what I learned about the adults who come there to play, learn, meet, perform for each other and generally enjoy themselves.

In this posting, I want to talk about the business of Comic-Con. I spent time walking the exhibition floor and speaking with buyers and sellers. My take away is that Comic-Con is very much a consumer buying event. It is therefore not a trade show in which retailers see new products and plan purchases. Rather this is an event where thousands and thousands of people (160,000 of them) spend hundreds and hundreds of dollars buying everything from trinkets like key chains to high value collectibles like Star Wars statues.

The common denominator in the product offerings is that they be tied to popular culture.  Anything associated with Disney or Universal, Netflix or Amazon, Marvel or DC, sells whether it be a toy, a comic book, an autographed illustration, a t-shirt or a coffee mug.

This is a show in which people actually get in line hours before the show opens in order to secure limited run products before they run out…which they do…rapidly. In fact, there is so much buying activity on the floor that at certain booths one sees long lines of people cuing up to secure tickets so that they can then cue up again and buy products.

The toy industry was represented by Hasbro and Mattel, who both had shops. I also spotted Jada Toys, Bandai, Basic Fun, Entertainment Earth, Mezco Toys, Monogram, NECA, Diamond Comics, Safari, Topps and USAopoly. Industry veteran / legend, Marty Abrams, was also there for the relaunch of his Mego line.

Not only did Marty have a spot on the exhibition floor but he also attracted several hundred Mego enthusiasts to a packed ballroom in order to hear him and Joe Namath speak. Back in the 70's, Mego sold a Namath action figure which they are now bringing back. Namath was there to help with the launch. He looked like he was having a great time and very much enjoying the audience.

Bottom line, Comic-Con is a good place to sell products and a great place to interact with enthusiasts. So, should toy companies be exhibiting at Comic-Con? I think the answer is "Yes" if they can get space and if they sell character based products that have a fan following, particularly among adults.