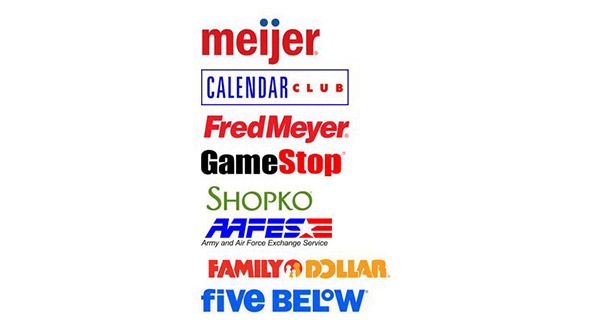 The question I keep getting asked, as I am sure you are, is: "Which retailers are going to pick up most of the Toys R Us business? I have my thoughts which I will share below, but first I wanted to tell you about a Barron's article by Teresa Rivas entitled "Not Just Amazon: Eight Retailers Boosted by Toys ‘R’ Us Bankruptcy."

Rivas quotes Seth Sigman of Credit Suisse as picking Wal-Mart and Target as the biggest winners (no surprise there). Others named include Amazon and interestingly, Five Below, Ollie's Bargain Outlet, GameStop, Party City and Michaels.

I don't think Mr. Sigman is necessarily wrong but I wonder why he left out some notable retailers who I think stand to benefit. For example: If we follow this logic, then if Five Below makes the list, why not Dollar General and Family Dollar? And if Ollie's Bargain Outlet makes it then why not regional powers like Meijer, Fred Meyer and Shopko?

And again, staying with that logic, if Michael's makes the list then why not Hobby Lobby? And what about Calendar Club, Army Air Force Exchange, Barnes & Noble along with specialty toy retailers like Learning Express?

In short, there are a lot of retailers who stand to benefit and a few who could if they made a bigger effort. That includes Bed, Bath & Beyond, Burlington, Bye Bye Baby along with TJ Maxx, Kohl's and JC Penney.

What retailers do you think will benefit? Let us know.