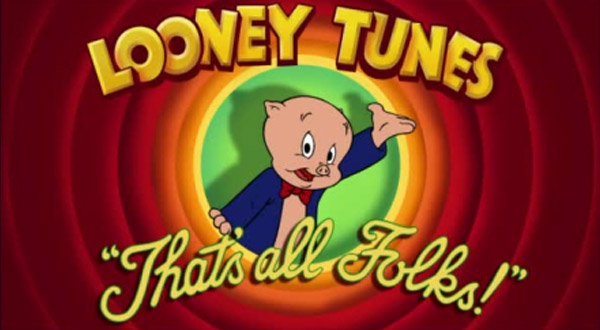 Shouldn't there be an exorcism of a retail culture that alienated suppliers and left consumers entering through broken parking lots and wandering the aisles of dated stores?

Is it time to put the Toys "R" Us brand name to bed? I think so.

Jerry Storch, a former Toys R Us CEO, and the last successful one at that,  has been working on a pathway to purchasing the company. According to several news outlets, he has been speaking with, among others, Fairfax Financial Holdings,  the investment group that purchased Toys R Us Canada.

I keep asking myself, however, why does Mr. Storch  need the Toys "R" Us name to be successful? Wouldn't he be better off with a new name to match his new business culture?

Couldn't the Toys "R" Us name now be an obstacle?  In fact, shouldn't there be an exorcism of a retail culture that alienated suppliers and left consumers entering through broken parking lots and wandering the aisles of dated stores.

My thinking is that with or without the Toys R Us brand on the marquee, there is an enormous hole in the toy retail marketplace just begging to be filled. For Mr. Storch to be successful, instead of tarnished name, he will need the support of the entire toy industry in creating a great, toy shopping experience for consumers. One in which store staff has in-depth product knowledge, in which the stores are modern and clean and one in which consumers can find toys that they never expected to see.

Jerry Storch has the savvy and moxie to pull it off and there are a great many former, talented Toys R Us executives and employees ready to step back in and help him. I think, however, that its time to say goodbye to the Toys "R" Us name and move on to a building a 21st century retail toy chain with a new name and a fresh culture.

What do you think? More importantly, what does Jerry Storch think?