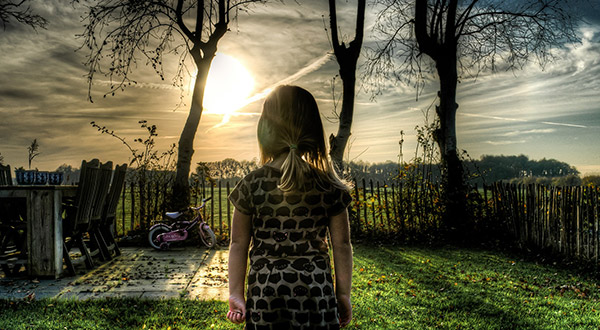 I sometimes, in looking back, think our parents were trying to thin the population by letting us play some of these games.

I am sure that many of you, as do I, can still vividly remember the childhood joys of summertime. I grew up in the small-town south so my memories may differ from yours a little but I bet the games we played were the same.

I can still remember getting up in the morning, putting on a pair of shorts (no socks, no shoes, no shirt, no sense) and running out the door only to return at lunch. While out, I and my friends would self-organize our games. There were no adults around (where were they?) so we decided on the game, chose the sides, set the rules and enforced them.

Here are some of the games we played:

Everyone knows jump rope but I do want to take a moment to ask this question: Why were girls always so much better at jumprope than boys? I can still remember two girls swinging the rope as I jumped in. I was doing all right as long as the cadence was slow (1–2–3–4–5–6) but then, with cruel smiles, the girls would rip into what was called "Hot Pepper", the rope now suddenly turning at hypersonic speed, and I would immediately be on the ground, tangled up in the rope as they looked at me with a combination of disdain, pity and glee. 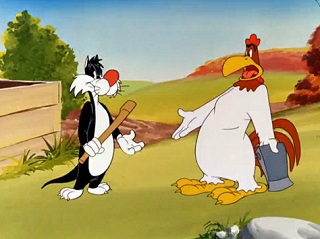 I sometimes, in looking back, think our parents were trying to thin the population by letting us play some of these games. Mumblety Peg involved, at least in our neighborhood, a game also called "Stretch". The idea was to face each other and throw a pocket knife so that the blade stuck in the ground. The other player than had to stretch and reach it. Once done, he (it was always a he as girls were not insane enough to play this game) and do the same thing. The person who was unable to stretch far enough lost. The punishment was for the winner to drive a wooden peg into the ground which the losing player had to pry out with his teeth.

Our swing sets were located on the school playground. I often ponder who thought it was a good idea to position them on a concrete slab facing a chain link fence. We would swing as high as we  could, the chain link fence beckoning us to fall off and impale ourselves while the concrete slab offered us the opportunity of bashing our brains out.

This game was like Hide and Go Seek with a catch, a player who had not been caught could run in and, by kicking a can (there were a lot of cans back then), set all those who had already been caught free. I once, at the age of five, had what I today believe was a nervous breakdown playing this game. Every time I caught every player except one, that one horrible person would run in, a giant smile on his or her face, kick the can, and gleefully set everyone free. My faces twitches a little as I write this.

We called it Ringleebo because we couldn't pronounce Ringalevio which was kind of a team version of Hide and Go seek. We would hide under people's porches (people we did not know), on their roofs and any other unsafe places we could find.

All that was required for this game was a rubber ball and the side of a house. The idea was to accomplish increasingly difficult tosses, with the number of repetitions based upon difficulty. For example, you first had to throw the ball against the house seven times and catch it. Once accomplished you threw the ball, clapped your hands, and caught it six times. Eventually you were spinning around, clapping your hands multiple times and working to be the first one to accomplish some almost impossible catching, spinning and clapping task one time.

This one is a little vague in my memory but I believe this involved tagging someone with a thrown ball. Sometimes this game hurt.

There were plenty of other great games we played: Mother May I, Rock School, Freeze Tag, Red Rover, Four Square, Dodge Ball, Jacks, Hop Scotch, Red Light, Green Light , Simon Says and more. What really strikes me now was how many of them there were and that all of them were free.  Most required no equipment at all or just a simple ball.

What were your favorite games of summer? Let us know and tell us your experiences.